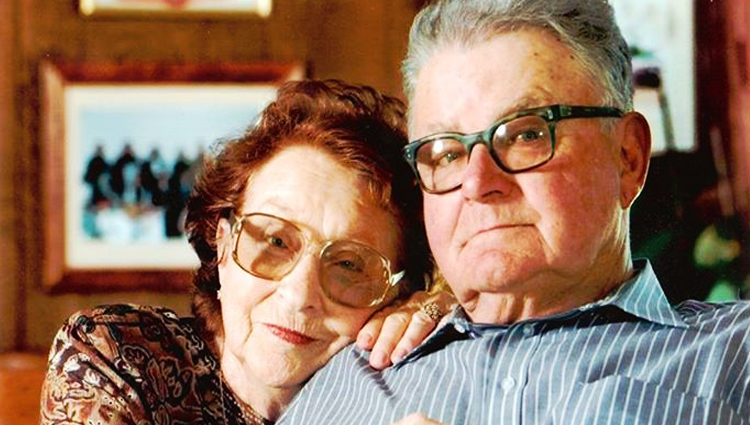 The McEntire family patriarch passed away on Thursday night (Oct. 23) in Coalgate, Okla., according to a message from Susie McEntire, Reba’s younger sister.

Clark McEntire was 86 years old and leaves behind wife Jacqueline, daughters Reba, Susie and Alice and son Pake. His death comes three years after he suffered a stroke. At that time, McEntire spoke openly about his long hospital stay and of planning his funeral three different times before he finally pulled through.

On Friday, the singer issued the following touching message:

Daddy passed away last night in Coalgate, OK at 11 pm CST. He had been in the nursing home for a while and we’re very thankful he is not suffering anymore. He was a born and bred cowboy through and through. He had been sick for 5 years. It makes total sense to me, he always told us kids never to run your horse to the barn. He was just taking his time to go on home.

Clark McEntire was a four-time World Champion steer roper in the late ‘50s and ‘60s. He was inducted into the ProRodeo Hall of Fame in 1979, the same year his famous daughter released the song ‘Daddy’ on the ‘Out of a Dream’ album. The track tells Clark’s story.

Earlier this week, McEntire became the first artist to sign with the Nash Icon Music record label. She has new music planned for 2015.