George Strait And Something You May Not Have Known 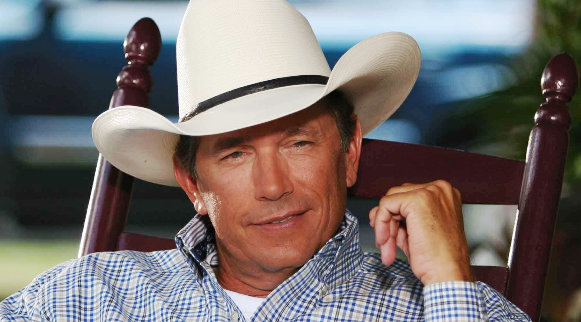 George Strait And Something You May Not Have Known

Country music’s all-time most successful male singer began his career in the U.S. Army. George Strait enlisted in 1971, and while stationed in the Army he began performing with a group called Rambling Country. He married Norma soon after and they had their first kid by 1972. Upon being honorably discharged in 1975, Strait went to college and earned a degree in agriculture from Southwest Texas State University, which is now Texas State. While he still does farming and cattle raising at home outside of San Antonio, the singer’s real degree was earned in the bars and clubs of Texas, and eventually, Nashville.