Kenny Chesney Helps Tell the Story of ‘The Believer’ 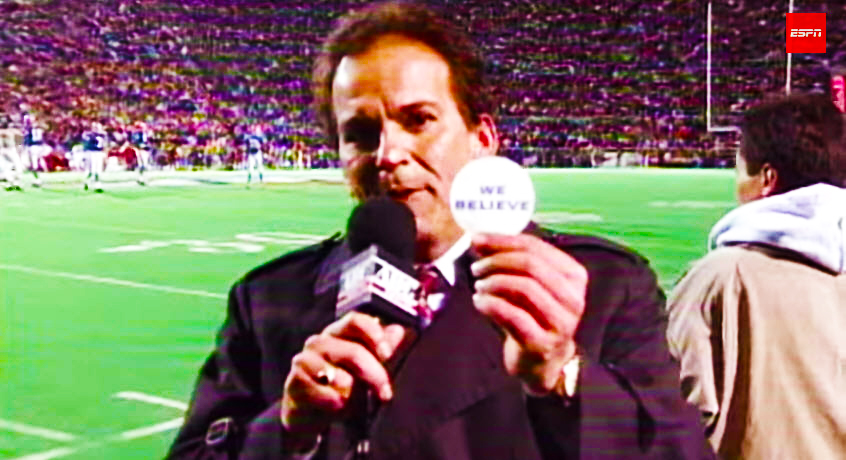 Kenny Chesney Helps Tell the Story of ‘The Believer’

Football season is almost here! If you’re finding it hard to wait, Kenny Chesney has something to tide you over until then.  Kenny has teamed with award winning director Shaun Silva to co-produce a documentary on legendary football coach Steve Spurrier called The Believer. This is the third football piece Kenny has produced, following 2011′s The Color Orange: The Condredge Holloway Story and 2010′s The Boys Of Fall. The Believer will air on ESPN Aug. 27 as part of the SEC Networks “SEC Stories” series.