Tribute To Ray Price Not On Major Label = No Airplay 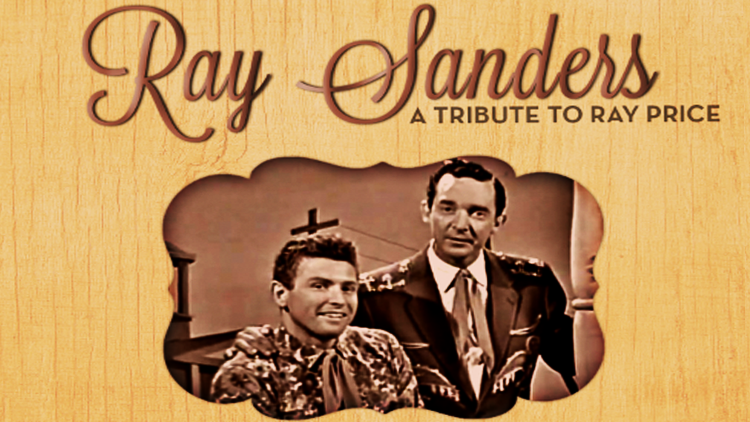 DECISION MAKER’S WHO DECIDES TO PLAY YOUR RECORD

It has come to my attention that a Tribute CD recorded by Ray Sanders, “Ray To Ray,” could not be played because Ray Sanders was not on a major label.  That makes me believe that for whatever reason, all of the time and effort put into this project goes for nothing, if the music will not being able to be played on one of the biggest radio stations in the world.

I listened to all songs on the CD, and the performance and production was super.  I was told that  could not play this CD because it was not on a major record label.  The financial expense that was put into this project by Ray Sanders, hopefully did not go for naught, only to be told that he has to be on a major record label for airplay.  I hope this is wrong, but I am afraid that it is correct, and that is a travesty.

To turn down an artist who in the past has had many records on a major label, especially now when he is paying tribute to Ray Price, does not seem to fit into our country music industry as something good.  Why do artists go into a recording studio, spend their money to record music, if they cannot get it played on the stations that are important for their career, plus it is not like Ray Sanders is someone who just started in country music.  I would say that he has paid his dues.

If the product and performance of an artist is not radio friendly, then I agree it should not get played, but I have listened to Ray Sanders 10 song CD, and I was impressed, and it is radio friendly. I know that Ray Price would have been happy with this tribute from Ray Sanders.