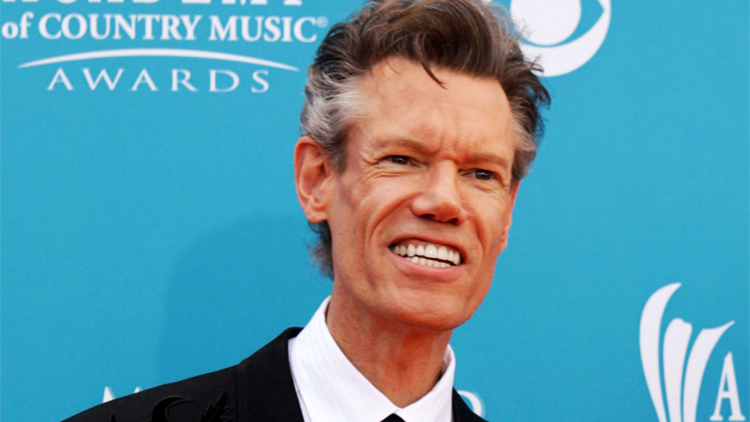 Randy Travis: ‘I Don’t Know if He’ll Ever Fully Recover’

The road to recovery is a long one — especially after suffering from a stroke. Randy Travis is still on that bumpy path following a stroke in July of last year, despite making lots of progress since then.

The legend’s family and friends, including fellow country singer Neal McCoy, worry the singer’s stroke may affect his ability to ever perform again. Travis may be making strides, but he’s starting small, and McCoy worries he may never be able to pick up a guitar again.

“He looks great, but is still struggling to use both of his hands,” McCoy tells People Magazine (quote via Contact Music). “I don’t know if he’ll ever fully recover, but he’s a tough guy with a work ethic.”

Currently, Travis’ main concerns include working on body functions like walking and talking. The stroke was a result of congestive heart failure, and despite original reports that he was improving following the stroke, Travis was rushed to surgery soon after. The emergency surgery was supposed to relive pressure from his brain.

Thankfully, on Valentine’s Day, Travis slipped on his cowboy boots and stepped out in public for the very first time since the stroke. His good friend, McCoy, was there and even documented the occasion on his Facebook page.

McCoy isn’t the only one proud of Travis’ progress — the star’s family members also have high hopes that he’ll one day return to the stage.

Says father Harold Traywick, “I’m sure he would just like to get back to work.”