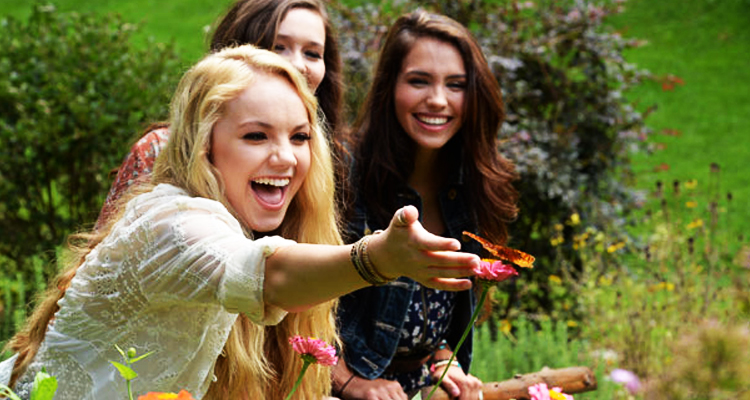 Sixteen artists were eligible, a few hundred thousand fans weighed in and one young woman was chosen. Danielle Bradbery beat out superstars like Luke Bryan, Carrie Underwood and Miranda Lambert to be named the Taste of Country Hottest Country Star of 2013!
Fans were asked to decide which singer had the biggest year. Two brackets of eight artists were drawn up and four rounds of battles whittled it down to Bryan and Bradbery in the ring. The ‘Drink a Beer’ singer took a big lead quickly, but — as she did during each of the three previous rounds — Bradbery kept chipping away.
The final results showed Bradbery with a 53 to 47 percent edge, making her the winner of this inaugural battle to decide which artist had the most memorable year.
The Texas teen was a wildcard when the women’s bracket was put together. She didn’t have as many hits as some of the other singers, but her fans proved to be the most resilient and the most determined. ‘The Heart of Dixie’ singer knocked off Lambert in Round 1, Kacey Musgraves in Round 2 and Underwood in the Semi-Finals before besting Bryan.
After winning Season 4 of ‘The Voice‘ as part of Team Blake Shelton, Bradbery now has another honor to brag about.
Congratulations to Danielle Bradbery and her loyal fans for making the 17-year-old’s dream come true, again.
– Taste Of Country