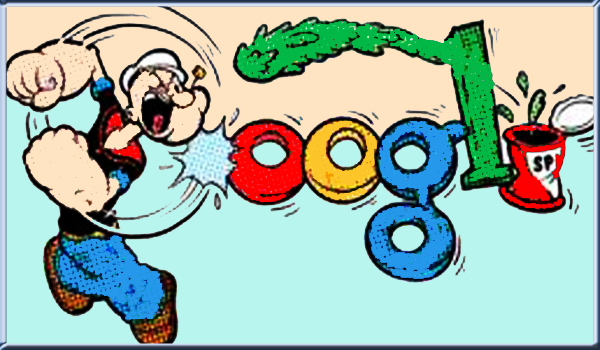 Paris – France’s data protection watchdog ordered Google on Thursday to change its privacy policy or face fines, leading a Europe-wide push to get the internet giant to clarify its intentions and methods for collecting user data.

The CNIL watchdog said Google’s privacy policy violated French laws and gave the US company three months to make changes or risk a fine of up to €150 000 and a second of €300 000 if it still failed to act.

The move is the result of a year-long tussle with the top search engine and email provider.

The CNIL said Britain, Germany, Italy, the Netherlands and Spain were undertaking similar infringement procedures, which could result in fines on Google of several million euros in total.

Britain is still considering whether its law has been breached and will write to Google soon with its findings.

“By the end of July, all the authorities within the [EU data protection] task force will have taken coercive action against Google,” said CNIL president Isabelle Falque-Pierrotin.

Google, which has repeatedly said that its approach to user data respects European laws, said it would continue to work with the authorities in France and elsewhere.

“Our privacy policy respects European law and allows us to create simpler, more effective services. We have engaged fully with the authorities involved throughout this process, and we’ll continue to do so going forward,” a spokesperson said by e-mail.

The CNIL’s move is the latest salvo in a fight between EU governments and Google that began in March 2012 and is seen by legal experts and policymakers as a test of Europe’s ability to influence the behaviour of international internet companies.

The scrutiny comes at a delicate time after revelations that the US National Security Agency (NSA) has secretly gathered user data from nine big US internet companies, including Google, to track a person’s movements and contacts over time.