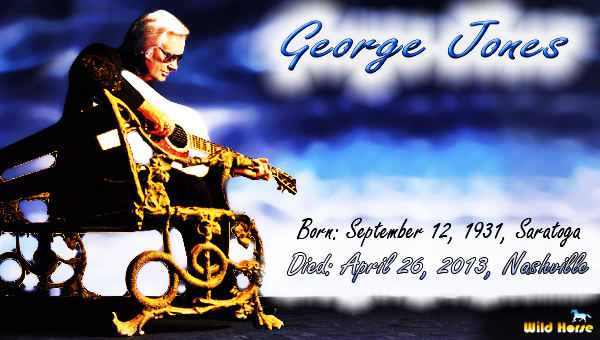 In an unexpected twist on the old notion that the show must go on, country legend George Jones‘ star-studded farewell concert — which was scheduled for Nashville’s Bridgestone Arena on November 22 — will still take place as planned.

In Jones’ absence, the once-in-a-lifetime all-star roster that he had assembled will get together to celebrate and pay tribute to the singer and his enduring legacy.

“Everyone has been asking if we will still do the show,” says Nancy Jones, George’s wife of 30 years, in a press release. “I have asked Garth [Brooks], Kid Rock, Travis Tritt, the Oak Ridge Boys, Montgomery Gentry, Sam Moore, Charlie Daniels, Jamey Johnson and others and they all said, ‘Yes, I am still going to do it,’ so with all the artists still planning on coming, we are going to honor George one final time.”

Jones’ publicist says that not all of the artists originally confirmed have been contacted and re-confirmed for the memorial event. A list of confirmed talent will be available at George Jones’ official website after it’s announced. The concert was already sold out prior to the icon’s passing, but additional tickets could eventually become available via Ticketmaster.