Jake Clayton Like A Band In A Box All By Himself 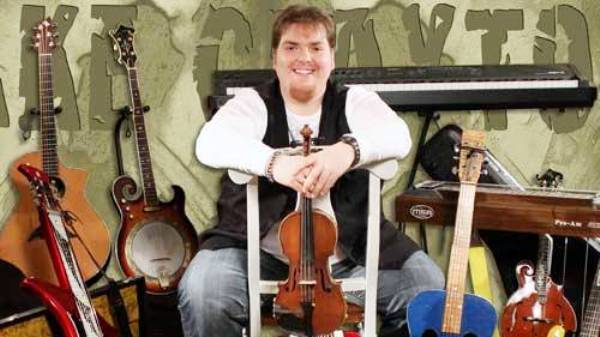 We here are Wildhorse Entertainment are really proud of Jake Clayton who is one our Independent Superstars, you will find some of his hit music available for free download at www.wildhorse.co.za

We’ve been warning ya, Jake Clayton has been making some serious rounds in the studio over the past months and the releases are finally starting to hit the market.

Speaking of ACM’s, Jake Clayton performed during the 2013 ACM weekend in Vegas with the nominee for best new female vocalist, Sunny Sweeney. The concert was part of the infamous ACM Fremont Street Experience and also featured Kip Moore, Joe Nichols, Gary Allan, Randy Houser, and more. A photo of Jake Clayton along with the Sunny Sweeney band was posted on the ACM website and can be viewed here:

Sunny Sweeney Band at Fremont Street  (it’s the 7th photo in the set).

Here are the latest releases Jake Clayton has contributed to:

Thanks for keeping up with Jake Clayton!