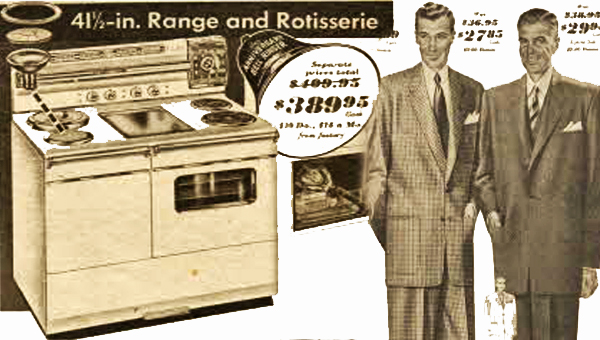 1954 following more wives moving back into the workforce the economy continued to grow and consumer goods and television programmes included the popular “Father Knows Best” Marlin Brando starred in two of the most popular movies ” On The Waterfront” and “The Wild One” The Movie ” Blackboard Jungle” also featured the song ” Rock Around The Clock” from Bill Haley and the Comets, and Elvis Presley cut his first commercial record. A new trend also started called DIY Do It Yourself projects as families wanted to improve their homes and do their own maintenance . car engines continued to get bigger and more powerful and gas cost 29 cents. Following the discovery of a vaccine against Polio, the first mass vaccination of children against begins.

China Chairman of the People’s Republic of China Mao Zedong

General News Comments Off on Born In 1954, Year The Donkey’s Went To War Print this News
So Are You Also Soon To Be A Retarded Grandparent (Newer)
(Older) Rhon’s Tuesday Inspiration From Jesus Calling