9 People Hanging On A Rope Under A Helicopter 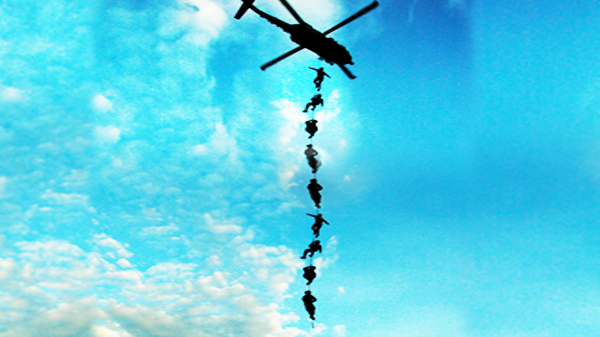 9 PEOPLE ON A ROPE are HANGING FROM A HELICOPTER

Nine people were hanging on a rope, under a helicopter, 8 men and 1 woman.

The rope was not strong enough to carry them all,

so they decided that one had to leave, because otherwise they were all going to fall.

They weren’t able to choose that person, until the woman gave a very touching speech…

She said that she would voluntarily let go of the rope, because, as a woman, she was used to giving up everything for her husband and kids or for men in general, and was used to always making sacrifices with little in return.