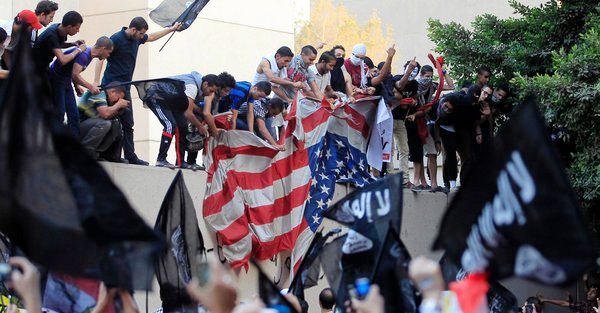 WE HAVE LEFT THE COMMENTS FROM THE NEWS AGENCIES READERS AT THE BOTTOM OF THIS ARTICLE, FOR YOUR INFORMATION AS YOU MAY FIND IT INTERESTING TO READ