Ruling By The Court In Tim McGraw Litigation 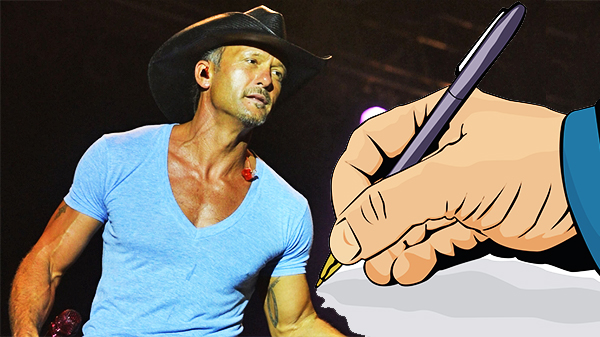 Nashville, Tennessee  – The fundamental issue in this case is whether Tim McGraw fully performed under his contract with Curb Records. That issue has yet to be ruled on by any court, and will be the subject of a full trial on the merits scheduled for later this year. As to that fundamental issue, however, the Court of Appeals in its ruling yesterday reiterated the earlier sentiment expressed by the trial court that Curb Records has shown some likelihood of success on its breach of contract claims, and that Curb Records will be entitled to seek to recover compensatory damages from Mr. McGraw at the upcoming trial.
.

The only legal effect of the ruling by the Court of Appeals yesterday was to affirm the trial court’s earlier decision that one of the remedies requested by Curb Records against Mr. McGraw, injunctive relief (i.e., a ruling by the court preventing Mr. McGraw from recording elsewhere until he had fully performed under his recording agreement with Curb Records), was not appropriate under the particular facts and circumstances of this case. We respectfully disagree with today’s ruling by the Court of Appeals on that issue, and we intend to continue to pursue this issue, including through the further appeals process as appropriate, in light of the significance of the underlying principles involved.
.
Those principles include our belief that contracts must be enforced as written, and in particular that exclusive personal services agreements with individuals, such as Mr. McGraw, who possess unique and extraordinary talent, must be subject to enforcement by injunctive relief. This is particularly true in the music industry, where companies invest millions of dollars based on the enforceability of such exclusivity provisions. As such, the principles involved are material not just to Curb Records, but to the viability of the music industry in Tennessee as a whole, as well as all other industries that contract with such unique and extraordinary talents.
.
For Curb Records Press Inquiries, please contact: Webster & Associates Public Relations & Marketing Claire Cook / claire@websterpr.com / 615-777-6995 x224 Kirt Webster / kirt@websterpr.com / 615-777-6995 x230
General News Comments Off on Ruling By The Court In Tim McGraw Litigation Print this News
South Africa Heading For Economic Genocide (Newer)
(Older) Andy Williams 'Moon River' Singer Dies At 84