Bradford Files: Make Me A Star In Your Own Time 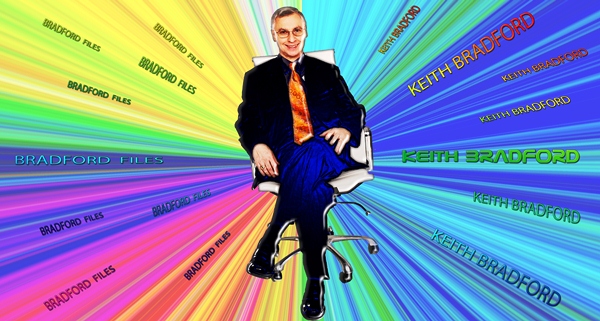 Recently I was visited at my office by a very upset individual. He said he moved to Nashville 6 months ago from Pennsylvania and nothing had happened with his career so far. He went on to say everyone he asked help from wanted money. He was and is convinced his only collateral he needs to bring to the record label is his VOICE. In other words he wanted me to invest my money, my time, my contacts, my expertise all in an effort to make him a star. He even went on to say he would gladly pay me 20% of any bookings I got for him. I can’t help but wonder if this individual realizes if I took that same money it would take to turn him into the next Music Row millionaire, and invested it in Coca Cola or IBM just how ahead of the game I would be. I have been in this music business all my life and not just 6 months. I have invested thousands of dollars on myself because I felt I had something to bring to the industry. I never ever one time thought that all I had to do was be able to sing to get a recording contract. I heard yesterday this man who came to see me a couple of weeks ago is getting a divorce because of financial burdens that his wife can no longer handle. She works 2 jobs and he sits around and writes songs and she is sick of it. I wonder how many other people this applies to in the Music Business?
Keith Bradford
Keith Bradford Promotions
256 E. Old Hickory Blvd.
Madison, TN 37115
(615) 612-3899

Uncategorized Comments Off on Bradford Files: Make Me A Star In Your Own Time Print this News
Two Country Superstars Having Fun On National TV (Newer)
(Older) Barbara Rainey: You Too Can Become Great