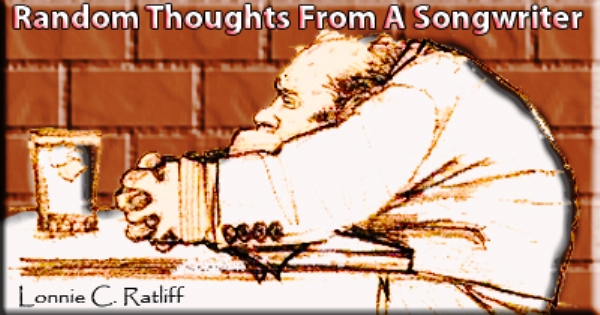 No Comments to Random Thoughts From A Songwriter: Song Demos