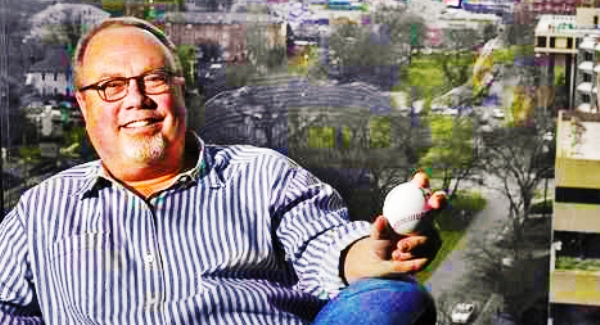 Special Comment Supplied By Keith Bradford On Request from Wildhorse Entertainment
My answer to all of this is there is too much choice. There are too many TV channels to watch, too many radio stations to listen to, too many satellite feeds, too many Internet Radio stations, too many of everything all trying to get the attention of the listener and the viewer. Most of my generation listens to their personal collection of music and doesn’t even bother with the radio in their cars. I will give you one example of over-choice and then I will shut up. Recently I was invited by a friend to dine at a Greek restaurant in NY. The menu was 21 pages. My first thought was how are they going to bring our food out to us in a timely manner if everyone orders something different? In the end my friend ordered a burger and fries and I ordered spaghetti and meatballs. Twenty one pages of choices and their money earned from us came from 2 standard meals served anywhere and everywhere. They offered too many choices and that is not how you earn your money. Don’t read into this something I am not saying. I like the choice of a white shirt or red or blue or grey or black etc. but I can only wear one shirt at a time. The radio station that is going to get my listen is the one playing what I want to hear. The TV channel that I watch is the one I want to view. It doesn’t matter that the other hundreds of choices are scrambling to get my allegiance.
Keith Bradford
Keith Bradford Promotions
256 E. Old Hickory Blvd.
Madison, TN 37115
(615) 612-3899
Uncategorized Comments Off on Radio Play A Complex Game For Record Labels Print this News
Bradford Files: Do You Know What an EPK is ? (Newer)
(Older) WHISNews21 Weekly Quote By Barbara Rainey