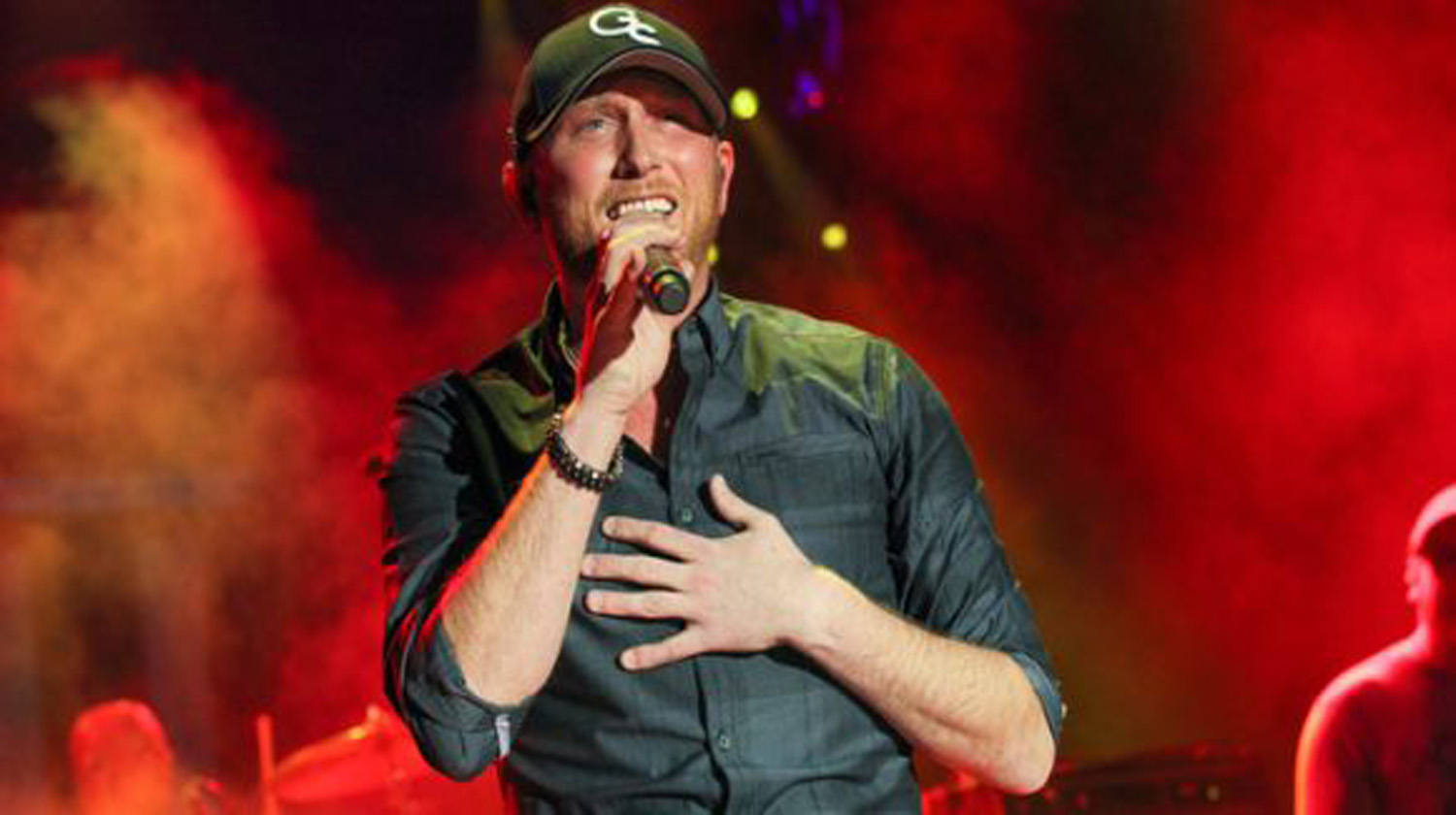 The five-song EP features acoustic versions of songs Cole wrote for other artists, including “Beer in the Headlights,” a tune Luke Bryan recorded on his 2013 album, Crash My Party.

“‘Beer in the Headlights’ was the song that—when Luke recorded it, it was right before I got my record deal—I said, ‘Man, if I ever write another song I love this much, I’ve got to keep it,’” said Cole to Nash Country Daily. “Two months later, I wrote ‘Chillin’ It’ and here we are.”

Watch Cole’s new video for “Beer in the Headlights” below.