Clay Alston Back With New Hit Video “One Of A Kind” 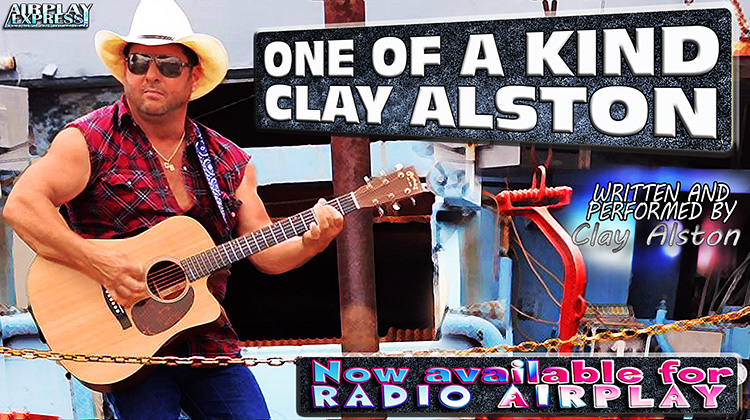 Clay Alston Back With New Video “One Of A Kind”

After a short hiatus from performing “He’s Back” with a brand new number one single on AirplayExpress available for Radio Airplay download.  Clay Alston, Independent Superstar and Nashville Recording Artist is back with a new single and video “One Of A Kind” filmed by King Of The Road Productions in his hometown of Morgan City, Louisiana.[youtube https://www.youtube.com/watch?v=ISuHDvlsvJ8?rel=0] 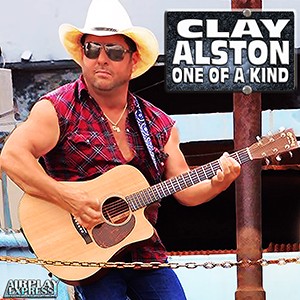 Alston is proud to announce that he has a brand new website www.clayalstonmusic.com which highlights many other interesting stories, pictures and general info about Clay including his new Hit video.

Since Clay first started in the music business his Fans have always come first, and this new video for his #1 AirplayExpress single, “One Of A Kind” is making them smile from ear to ear.

This is not Clay Alston’s first number one and from the looks of his worldwide fan base it wont be his last either, what’s in store for Clay in 2018 ? We can already feel it in our bones, that it will only be good news for Country Superstar Clay Alston.