Underwood To Perform Aboard Carnival Imagination 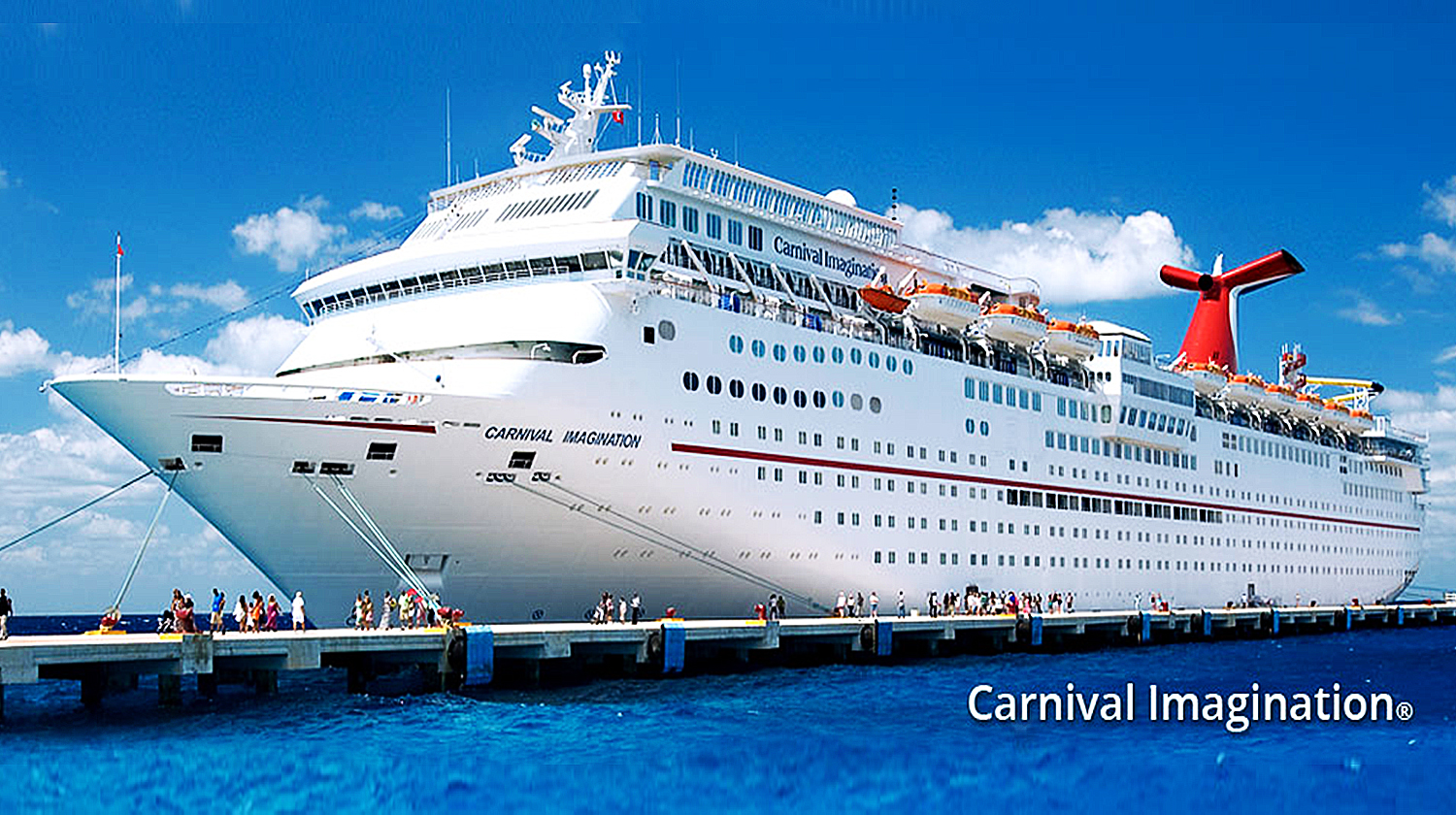 in April 2017 As Part of Carnival Live Concert Series

Carnival LIVE is a one-of-a-kind experience that brings the best in live entertainment to the seas, providing guests an opportunity to enjoy captivating performances by top artists in a unique and memorable setting where there’s never a bad seat in the house.  Performances are held in the ships’ main show lounges which range in capacity from 750 to 1,400 – giving shows a more intimate and personal feel.

One of the most popular and best-selling artists in country music, Underwood will perform in Carnival Imagination’s intimate Dynasty Lounge while the ship is docked in Catalina Island on April 4, 2017, during a four-day cruise that departs from Long Beach, Calif., April 2, 2017.

“Carrie Underwood’s concert for military families aboard Carnival Vista in support of our Honor.Family.Fun. program was truly incredible and we’re absolutely thrilled that guests aboard the Carnival Imagination will have an opportunity to experience her one-of-a-kind talent as part of our Carnival LIVE concert series,” said Christine Duffy, president of Carnival Cruise Line.

Tickets for Carrie Underwood range are $80 for general admission, significantly less than land-based venues, and Premier tickets are available for $150 and include seating in the first few rows, Carrie Underwood merchandise, an Honor.Family.Fun dog tag, and a commemorative concert pass.