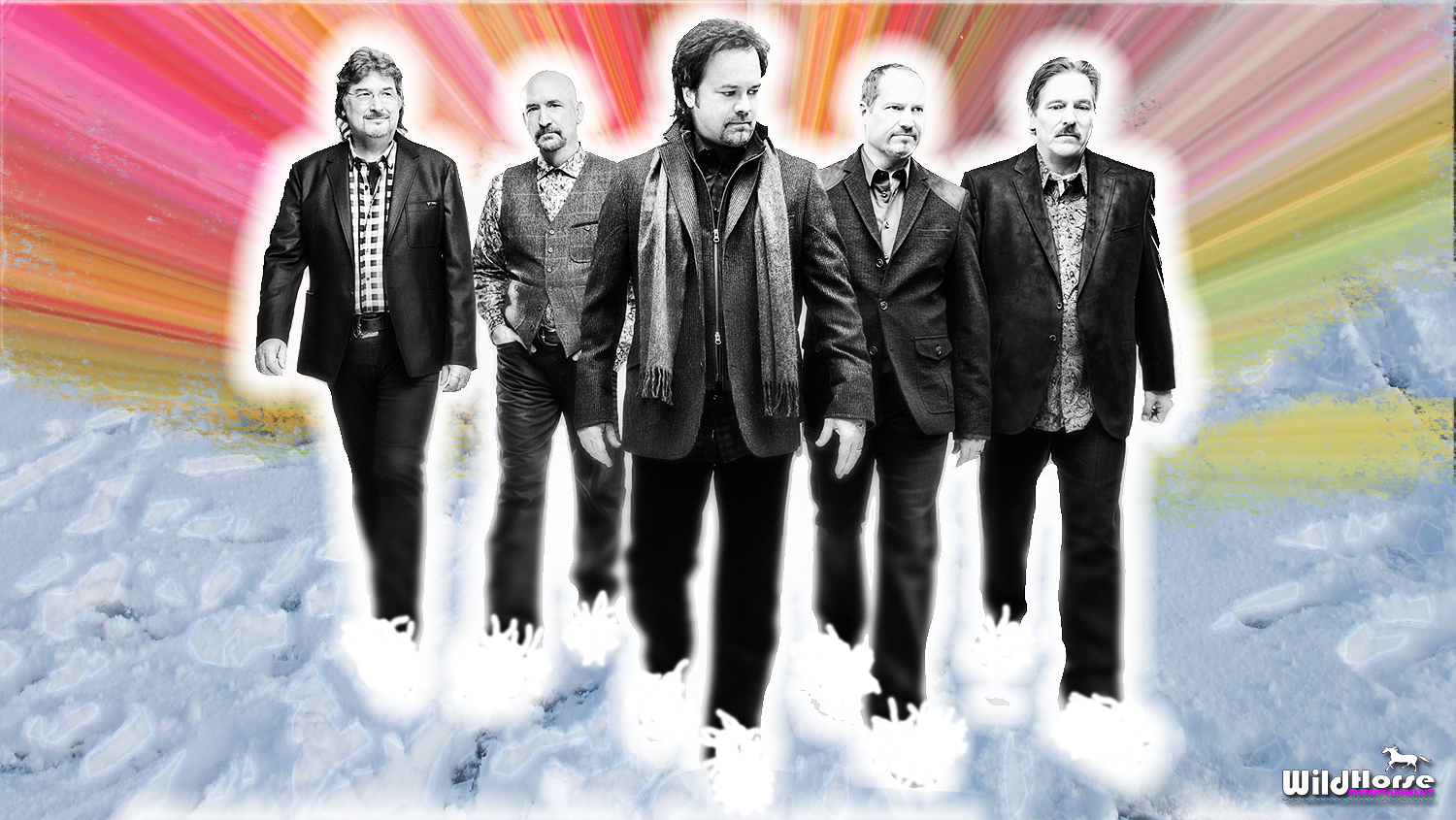 “Greg Jennings, our guitar player and producer of our Christmas album, thought we should record the song and I remember hearing it when I was a child,” says Restless Heart lead singer Larry Stewart. “I remember loving it then and as we sat down to consider recording it, I thought ‘wow’ we may have found something really special. It’s not a song that’s been recorded as much as other classic Christmas songs. So it’s cool we kinda found a diamond in the rough. Roger Miller wrote it and it’s my favorite holiday song we do live.”

“Old Toy Trains” and A Restless Heart Christmas are available for download at iTunes and Amazon. For additional information on Restless Heart visit www.restlessheartband.com.