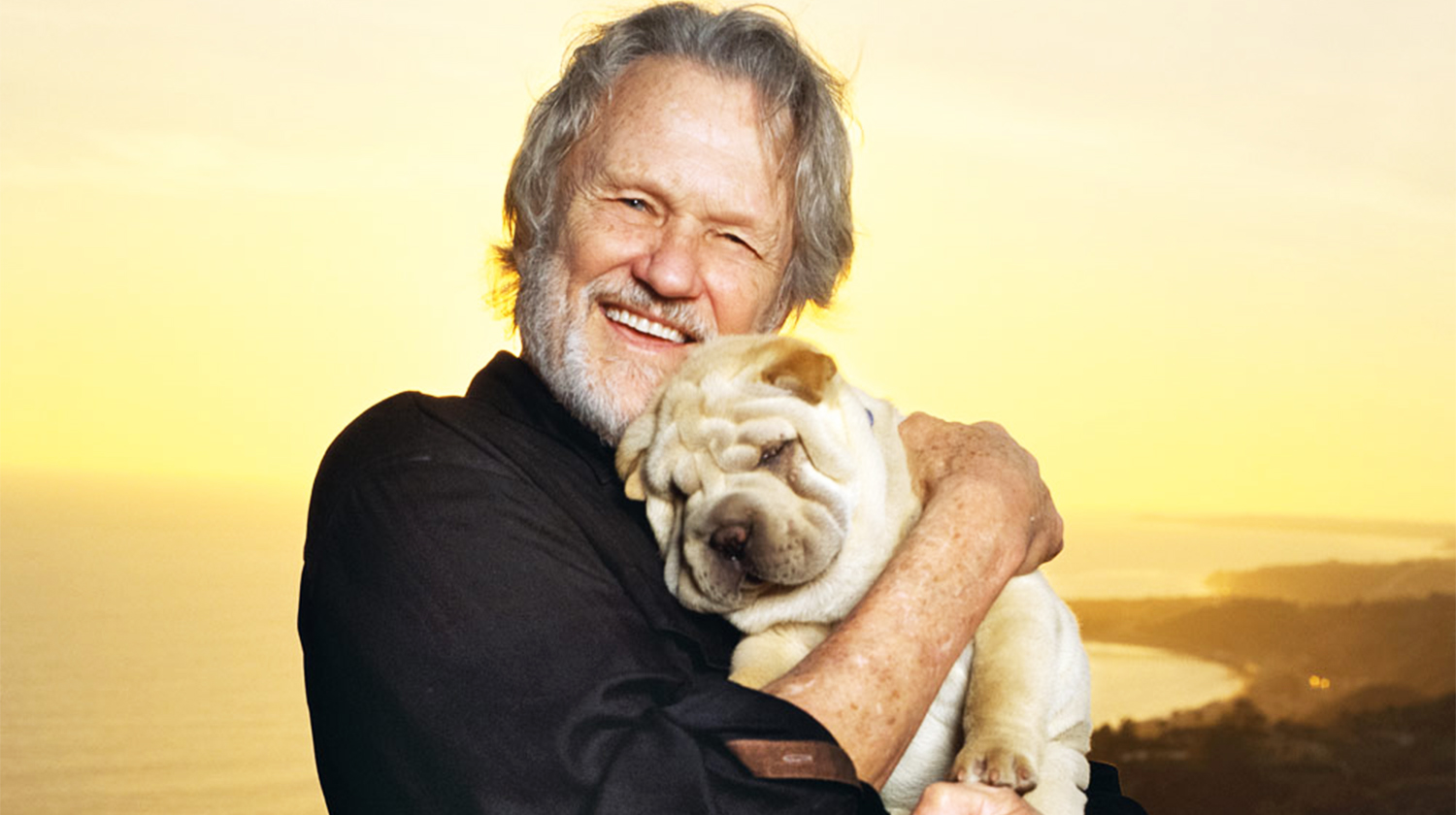 Why He Still Kicks More Ass Than Everyone Else Combined

Kris Kristofferson turns 80 years old on June 22. Dare I say, the living legend is the most complete package of talent the country music-loving world has ever seen. I dare, I dare. Don’t believe me? Check out these eight essentials from the career of the singer, songwriter, musician and actor, and if that’s not enough, just remember this: couple his U.S. Army Ranger skills with his Blue award for boxing from Oxford University (where he was a Rhodes Scholar) and you get a Highway Man capable of giving the entire bro-country nation a beat-down . . . at the same time . . . even at age 80.

Over the course of his career, Kris has earned a Grammy Lifetime Achievement Award, a Golden Globe, an Oscar nomination and multiple Grammys, ACMs and CMA awards.

With signature songs like “Sunday Morning Coming Down,” “Help Me Make It Through the Night” and “Me and Bobby McGee,” it’s no surprise Kris is a member of both the Country Music Hall of Fame (2004) and the Songwriters Hall of Fame (1985).

Kris was a three-sport athlete—rugby, football, track and field—at Pomona College in Claremont, Calif., where he graduated with a degree in literature in 1958. Kris earned a Rhodes Scholarship to Oxford University and graduated with a master’s degree in English literature in 1960. He also earned a Blue award for boxing during his time at Oxford.

After college, Kris joined the U.S. Army, serving as a helicopter pilot in West Germany and completing Ranger School.

Varying accounts of a story have Kris landing a helicopter in Johnny Cash’s front yard so he could get a copy of “Sunday Morning Coming Down” in Johnny’s hands. Talk about initiative. Imagine if he could have gotten his hands on a tank. The story was parodied in a 2014 episode of Drunk History.

7. Life Is a Highway

In addition to a stellar solo career, Kris joined forces with Johnny Cash, Willie Nelson and Waylon Jennings to form the superest of super-groups, The Highwaymen, in 1985.

Kris has more than 100 acting credits to his name, including performances in A Star Is Born, Blade and Payback.