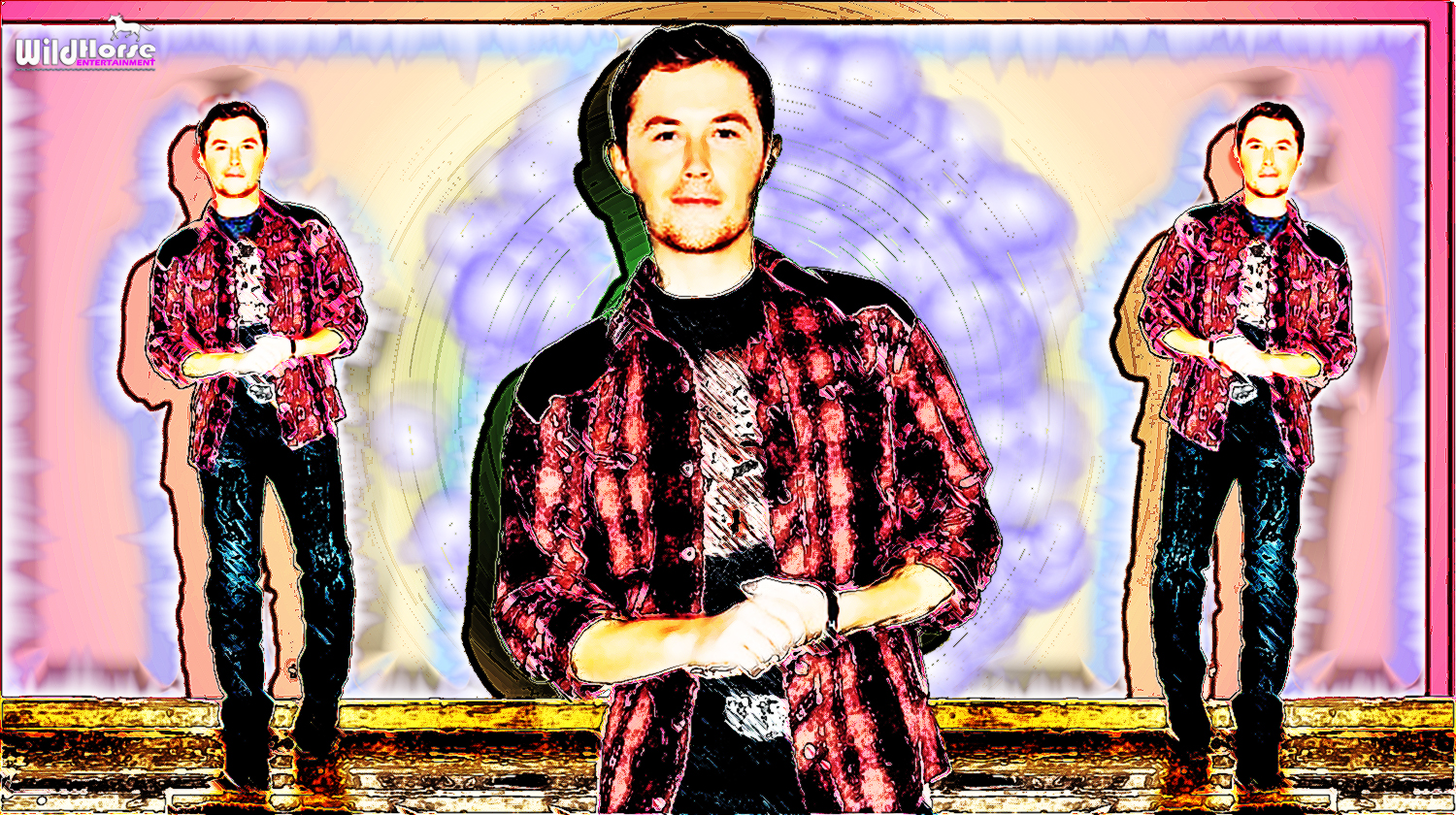 ACM and CMT Award winner Scotty McCreery will return to the show that introduced him to the world this Thursday, April 7, when he appears on the final episode of FOX’s “American Idol.” The multi-Platinum-selling country music artist will join many of his fellow “Idol” champions and finalists to say a fond goodbye to the iconic television series.

Leading up to that night, McCreery will appear on “Access Hollywood Live” on Tuesday, April 5; “Hollywood Today Live” on Wednesday, April 6; and “Good Day LA” on April 7. The singer/songwriter, whom the readers of The Los Angeles Times named the “Best American Idol,” will share some of his favorite “Idol” memories as well as discuss his upcoming book, Go Big or Go Home: The Journey Toward the Dream, which will be in stores May 3 and is currently available for pre-order at BarnesAndNoble.com and Amazon.com.

“I am looking forward to seeing some old friends and celebrating ‘American Idol’ this week,” said McCreery.  “It’s bittersweet to see the show end, but it aired for a remarkable 15 years and introduced a wide array of talent to the world. I’m proud to be just a small part of its incredible story.”