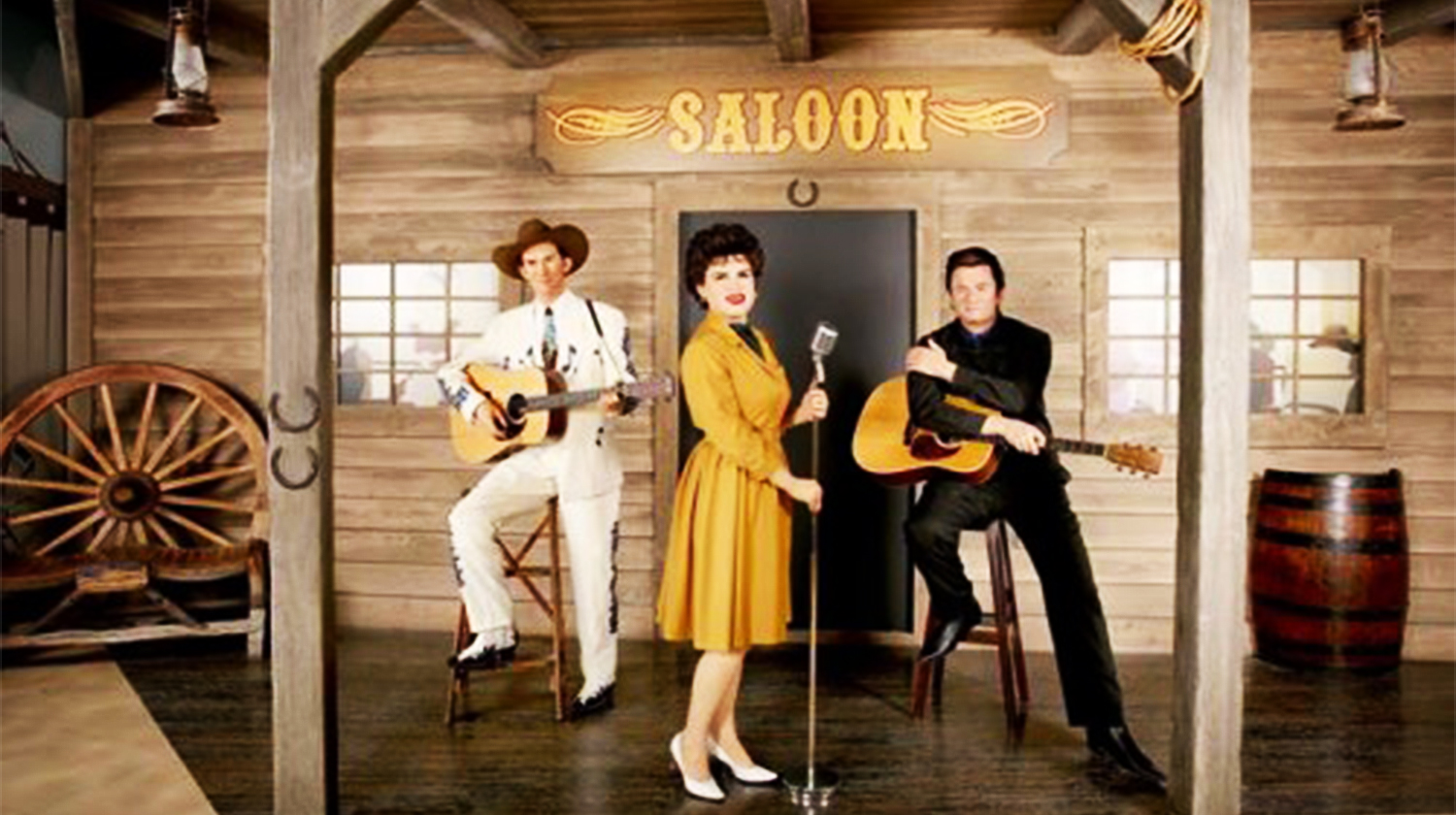 Madame Tussauds Hollywood welcomes country music legends Johnny Cash, Patsy Cline and Hank Williams. For a limited time only guests can enter the Country Music Selfie Contest by posting a selfie with these country stars on Facebook, Instagram or Twitter using #MTHCountrySelfie for a chance to win tickets to Stagecoach. The contest runs March 24  through April 22, 2016.

Prolific singer-songwriter Hank Williams is currently making headlines as the subject of the upcoming biopic, I Saw the Light, which opens Friday, March 25. In the film Williams is portrayed byThor villain, Tom Hiddleston who moved to Nashville to study for the part. Dropping his British accent, Hiddleston does all of his own singing in the film and has deemed this role “…the most challenging and satisfying experience” of his career.

The country music legends will join an array of stars in the country western room until June 1, 2016, including Clint Eastwood, John Wayne, Robert Redford and Paul Newman. Each figure took 20 skilled artists 3 months to create at a cost of approximately $350,000, valuing the trio at over $1 Million.

Madame Tussauds Hollywood allows visitors from around the world to see, touch and take photos of themselves with Hollywood’s biggest stars, all under one roof.