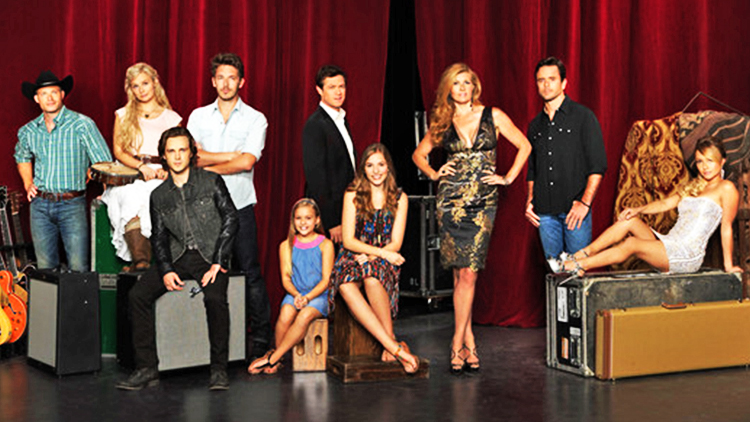 When ABC’s musical drama “Nashville” returns for season three on September 24th, it will feature LIVE performances! This will be a first for a drama, and we have no doubt they can pull it off! The performances, which will be broadcast directly from the Bluebird Café set, will feature Will Lexington (Chris Carmack) singing “If It’s Love” written by The Striking Matches, and the second by Deacon Claybourne (Charles Esten) singing “I Know How To Love You Now,” co-written by Esten and Deana Carter.