Who Should Star In Future Star War Solo Movies? 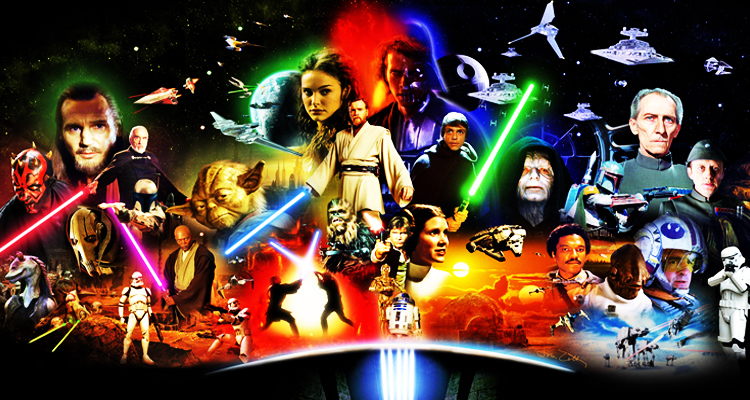 Who should Star in the upcoming Solo/Spin Off Star Wars movies?

Here’s an Honorable Mention: Han Solo
Han Solo is the Definition of BAD-ASS. I would love to see an origin story of him because I think Harrison Ford is just to old now to push forward and do a solo film that takes place after Star Wars 6. But, who could play a younger Han Solo? Thats the million dollar question. In this origin I would like to see how Han met Chewbacca and some of the adventures they went on as a bounty Hunter. Also, maybe add in Boba Fett?

#3 Yoda:
Not much is known of Yoda’s origin. I think a movie about Yoda’s up bringing would be fascinating. Also, it could show how and why he became a Jedi master and it could also show Yoda training the some of the Jedi. This movie could take place on Yoda’s home planet, theirs lots of ways they could go with this and make an awesome story.

Qui Gon Jinn was one of the best thing’s about the prequels and I love Liam neeson as an actor. Making a movie about Qui Gon before episode one would be very interesting. It could show how he met Obi Wan and became his master, it could also show his apprentice before Obi wan whose name was Xanatos and it could show what happened to him. It could also go even before that to show his years as an Apprentice being trained by Count Dooku.

#1 Boba Fett:
Boba Fett is such a mysterious character to me and I would love to explore that Mystery. There have been lots of rumors that the first Stand alone Star Wars movie is going to be based around Boba Fett and I think that’s cool as heck. Sure we kind of saw Boba fetts origin in the prequels a little but they could make a movie about his years after that being an Orphan and then becoming a Bounty hunter and trying to hunt down Mace Windu who killed his father. They could also make a movie about his years after Star Wars 6. No, he didn’t die, in the expanded universe Boba fights his way out of the  Sarlacc and he has many more adventures after that even becoming a good guy and teaming up with Han Solo. Please make this one happen lol!
What do you guys think? Do you think these character should get a solo film? Do you have any others to add? Comment Below!

Uncategorized Comments Off on Who Should Star In Future Star War Solo Movies? Print this News
They only showed one picture in the news Here’s the rest (Newer)
(Older) Jim Ed Brown Tribute To Jim Reeves – WET TV