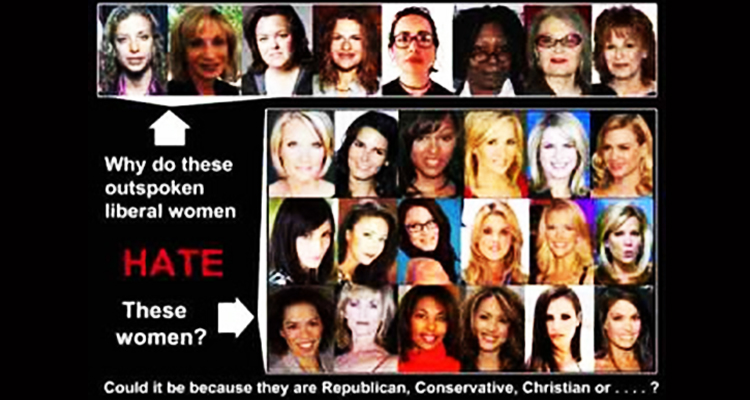 “On Wednesday, the AFL-CIO announced it would spend more than $1 million in five districts over the next two weeks on television ads that sharply blame Republicans for the lack of immigration action in the House.” Associate fellow at the Institute for Policy Studies, Pérez-Rocha said today: “The big question ‘What causes migration?’ is constantly missing in the immigration debate in the United States. That is, the push factors — or what is it that pushes millions of Mexicans and Central Americans to migrate? An important push factor is U.S. policy.

“The destruction of local economies and rural livelihoods by IMF and World Bank structural adjustment policies since the 80s and more recently by U.S.-led free trade agreements like NAFTA [North American Free Trade Agreement], as well as DR-CAFTA [Dominican Republic-Central America Free Trade Agreement], is what forces so many workers to look for jobs, and get money to send back home to their impoverished families — not the search for the ever more elusive ‘American dream.’

“In Mexico the myth of a growing ‘middle class’ has been busted by official figures that indicate that most Mexicans are poor and belong to the working class. And while some applaud the recovery of Mexico’s manufacturing sector, this is due to the fact that Mexico’s wages are even lower than China’s. This may be beneficial for investors but it is detrimental to the Mexican worker, and ultimately migration to the U.S. may resume. One of the reasons why it has slowed down is the downturn of the U.S. economy, but if it picks up, the push for migration will resume.”