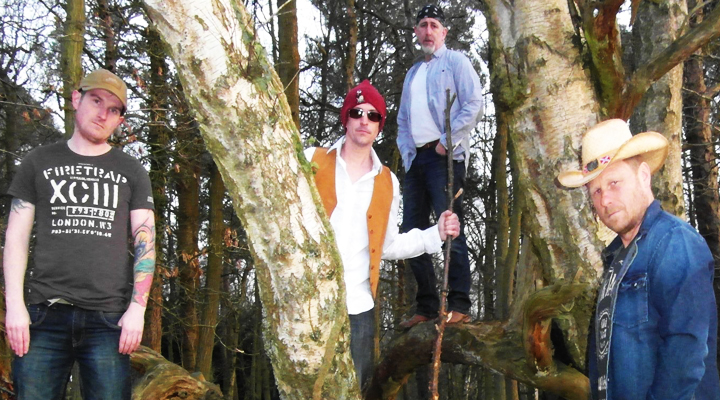 The first of our three Newsletter competitions this month comes courtesy of The Sonny Walters Band. This four-piece outfit are garnering a growing following thanks in part to their main-stage appearance at Americana International 2013 this summer.
The band comprises Sonny Walters on lead vocals and guitar, Jimi Joyce on bass and vocals, Rich Bateman on drums and Richie Jones on guitar and vocals. Earlier this year they released their debut album “I Think I’ve Gone Country”, containing all-original material.
To win a copy of the album, just go to the band’s website www.sonnywalters.com and grab your free download of their song “Still A Texas Girl”. If you can name all of the 13 places or sites featured in the track, then you could win a copy of the album.
– Allan Watkiss