Shid, The Most Functional English Word 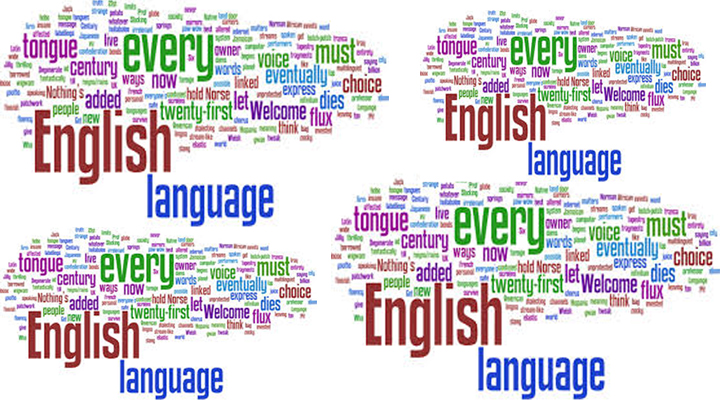 The Most Functional Word In The English Language is Spelled Wrong In This Article. I Am Sure You Noticed and know Why.

Well, it’s shid …. that’s right, shid!
Shid may just be the most functional word in the English language.

You can smoke shid, buy shid, sell shid, lose shid, find shid, forget shid and tell others to eat shid.
Some people know their shid, while others can’t tell the difference between shid and brasso.
There are lucky shids, dumb shids and crazy shits. There is bull shid, horse shid and chicken shid.
You can throw shid, sling shid, catch shid, shoot the shid,(or duck when the shid hits the fan).
You can give a shid or serve shid on a shingle.
You can find yourself in deep shid or be happier than a pig in shid.
Some days are colder than shid, some days are hotter than shid and some days are just plain shiddy.
Some music sounds like shid, things can look like shid and there are times when you feel like shid.
You can have too much shid, not enough shid, the right shid, the wrong shid or a lot of weird shid.
You can carry shid, have a mountain of shid, or find yourself up shid creek without a paddle.
Sometimes everything you touch turns to shid and other times you fall in a bucket of shid and come out smelling like a rose.
When you stop to consider all the facts, it’s the basic building block of the English language.
And remember, once you know your shit, you don’t need to know anything else!!
You could pass this along, if you give a shid; or not do so if you don’t give a shid!
Well, Shid, it’s time for me to go. Just wanted you to know that I do give a shid and hope you had a nice day, without any shid. But, if you happened to catch a load of shid from some shid-head……….
Well, Shid Happens!!!

No Comments to Shid, The Most Functional English Word