Hate-Theists This Article Is Not About Religion 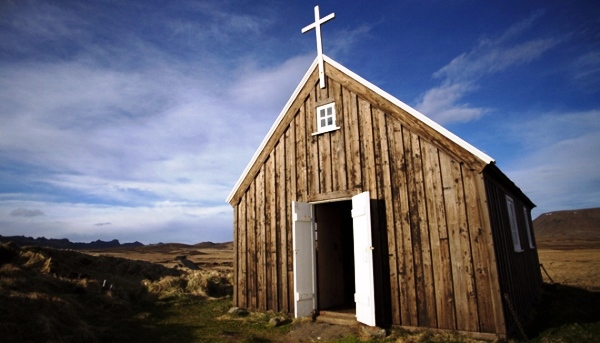 Hate-theists Article Not about religion, but is rather a simple observation of the obvious –  Article Published on News24 SA

It is most interesting to note the atheists  and their approach here.

1. They incessantly complain about Christians, Christianity and the Christian God, claiming tyranny, lies, inaccuracy,
foolishness, and absurdity regarding Christians, the God of the Bible, and the Bible itself. Complain is actually a gross understatement.

2. They claim superiority of intellect over EVERYONE else who holds ANY other view than their own. In other words, they look down on others as inferior to themselves, especially with regard to intellect.

3. They are extremely intolerant of others, and think nothing of verbally abusing anyone in their on-line path.

4.  They rely solely on diversions, rudeness, name calling, personal insults and trolling non-stop to divert from what they cannot refute or answer. Some of the HUGEST TROLLS are exposed just by checking which of them
meet points 3. and 4. here. In all this, and more, they expose themselves as: * bitter, * self-absorbed * and cruel people* who care and stop at nothing to try to silence and destroy their opponents. And I emphasize “try to”, and that is all they can do. And boy do they “try”! All the while exposing themselves for who they truly are.

People who “try” so hard to come across humanistic, loving, caring, moral, ethical, true, intelligent, and respectable while actually PROVING to be the exact OPPOSITE of all that they think they stand for, and it shows clearly in their responses right here! They are not just atheists, not just anti-theists, but down-to-the-core hate-theists.