Obama Still Blames The Republicans For Everything 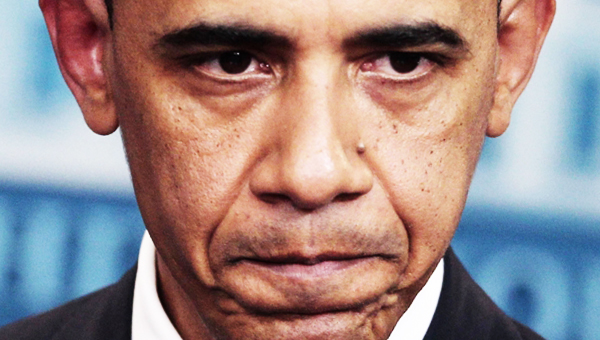 Do you know who made this phrase famous?

YOU CAN FOOL SOME OF THE PEOPLE ALL THE TIME,

BUT YOU CANNOT FOOL ALL THE PEOPLE ALL THE TIME ?

WASHINGTON — President Barack Obama is conceding “we’re probably not going to be able to get a deal” on budget, tax and spending issues with Congress if Republicans continue to insist that no new revenues can be raised unless entitlement programs are significantly overhauled.

Obama, who has been stepping up efforts to talk to both Republicans and Democrats this week, tells ABC News that “ultimately, it may be that the differences are just too wide.”

In the interview broadcast Wednesday, the president says he doesn’t think such a stalemate would amount to a fiscal emergency. “We don’t have an immediate crisis in terms of debt,” he tells George Stephanopoulos. “In fact, for the next ten years, it’s gonna be in a sustainable place.”

But he also says a failure to reach a budget deal would be regrettable. Obama says the purpose of his visits to Capitol Hill this week is “to identify what I call the common-sense caucus” in an effort to break the political gridlock.

YOU CAN FOOL SOME OF THE PEOPLE ALL THE TIME,

BUT YOU CANNOT FOOL ALL THE PEOPLE ALL THE TIME

– Well it may have been Abraham Lincoln no one is really sure.

I wonder if Obama knew?