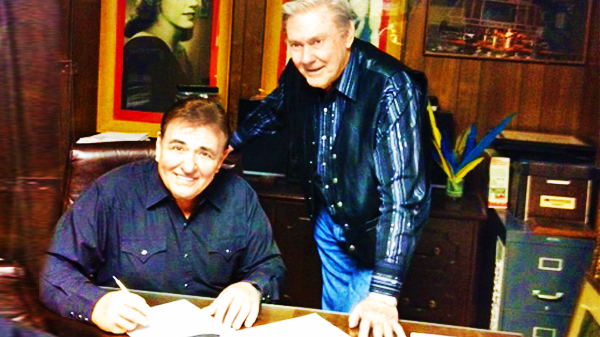 Some great news for Allen Karl’s Century II Records Nashville, Country legend and Grand Old opry Star, Jim Ed Brown has just signed a contract with them and will be releasing a new single in the near future. This is great news as the millions of Jim Ed Brown fans have been waiting a long time for new music from their country hero.  More news will follow over the next few weeks as more information is released by Century II Records about this very exciting new venture.