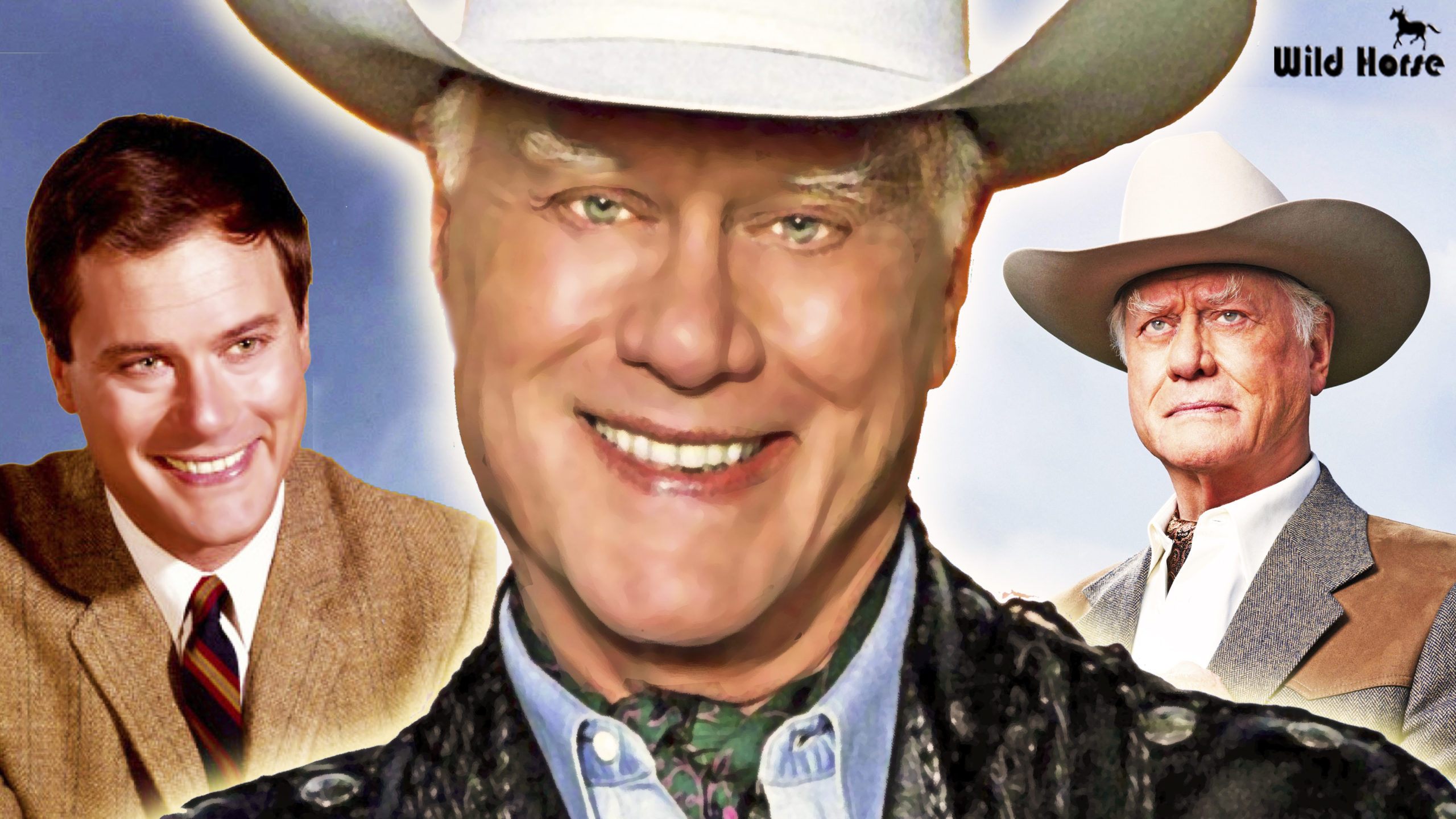 Nov 23 (Reuters) – Larry Hagman, who created one of American television’s most supreme villains in the conniving, amoral oilman J.R. Ewing of “Dallas,” died on Friday, the Dallas Morning News reported. He was 81.

Hagman died at a Dallas hospital of complications from his battle with throat cancer, the newspaper said, quoting a statement from his family. He had suffered from liver cancer and cirrhosis of the liver in the 1990s after decades of drinking.

Hagman’s mother was stage and movie star Mary Martin and he became a star himself in 1965 on “I Dream of Jeannie,” a popular television sitcom in which he played Major Anthony Nelson, an astronaut who discovers a beautiful genie in a bottle.

“Dallas,” which made its premiere on the CBS network in 1978, made Hagman a superstar. The show quickly became one of the network’s top-rated programs, built an international following and inspired a spin-off, imitators and a revival in 2012.

“Dallas” was the night-time soap-opera story of a Texas family, fabulously wealthy from oil and cattle, and its plot brimmed with back-stabbing, double-dealing, family feuds, violence, adultery and other bad behavior.

In the middle of it all stood Hagman’s black-hearted J.R. Ewing – grinning wickedly in a broad cowboy hat and boots, plotting how to cheat his business competitors and cheat on his wife. He was the villain TV viewers loved to despise during the show’s 356-episode run from 1978 to 1991.

“I really can’t remember half of the people I’ve slept with, stabbed in the back or driven to suicide,” Hagman said of his character in Time magazine.

In his autobiography, “Hello Darlin’: Tall (and Absolutely True) Tales About My Life,” Hagman wrote that J.R. originally was not to be the focus of “Dallas” but that changed when he began ad-libbing on the set to make his character more outrageous and compelling.

To conclude its second season, the “Dallas” producers put together one of U.S. television’s most memorable episodes in which Ewing was shot by an unseen assailant. That gave fans months to fret over whether J.R. would survive and who had pulled the trigger. In the show’s opening the following season, it was revealed that J.R.’s sister-in-law, Kristin, with whom he had been having an affair, was behind the gun.

Hagman said an international publisher offered him $250,000 to reveal who had shot J.R. and he considered giving the wrong information and taking the money, but in the end, “I decided not to be so like J.R. in real life.”

The popularity of “Dallas” made Hagman one of the best-paid actors in television and earned him a fortune that even a Ewing would have coveted. He lost some of it, however, in bad oil investments before turning to real estate.

“I have an apartment in New York, a ranch in Santa Fe, a castle in Ojai outside of L.A., a beach house in Malibu and thinking of buying a place in Santa Monica,” Hagman said in a Chicago Tribune interview.

An updated “Dallas” series began in June 2012 on the TNT network with Hagman reprising his J.R. role with original cast members Linda Gray, who played J.R.’s long-suffering wife, Sue Ellen, and Patrick Duffy, who was his brother Bobby. The show was to focus on the sons of J.R. and Bobby.

Hagman had a wide eccentric streak.

When he first met actress Lauren Bacall, he licked her arm because he had been told she did not like to be touched and he was known for leading parades on the Malibu beach and showing up at a grocery store in a gorilla suit.

Above his Malibu home flew a flag with the credo “Vita Celebratio Est (Life Is a Celebration)” and he lived hard for many years.

In 1967, rock musician David Crosby turned him on to LSD, which Hagman said took away his fear of death, and Jack Nicholson introduced him to marijuana because Nicholson thought he was drinking too much.

Hagman had started drinking as a teenager and said he did not stop until the moment in 1992 when his doctor told him he had cirrhosis of the liver and could die within six months.

Hagman wrote that for the past 15 years he had been drinking about four bottles of champagne a day, including while on the “Dallas” set.

In July 1995, he was diagnosed with liver cancer, which led him to quit smoking, and a month later he underwent a liver transplant.

After giving up his vices, Hagman said he did not lose his zest for life.

Hagman was born on Sept. 21, 1931, in Weatherford, Texas, and his father was a lawyer who dealt with the Texas oil barons Hagman would later come to portray.

He was still a boy when his parents divorced and he went to Los Angeles with Martin, who would become a Broadway and Hollywood musical star.

Hagman eventually landed in New York to pursue acting, making his stage debut there in “The Taming of the Shrew.” In New York, he married Maj Axelsson in 1954 while they were in a production of “South Pacific. The marriage produced two children, Heidi and Preston.

Hagman served in the Air Force, spending five years in Europe as the director of USO shows, and on his return to New York he took a starring role in the daytime soap “The Edge of Night.” His breakthrough came in 1965 when he landed the “I Dream of Jeannie” role opposite Barbara Eden.

In his later years, Hagman became an advocate for organ transplants and an anti-smoking campaigner. He also was devoted to solar energy, telling the New York Times he had a $750,000 solar panel system at his Ojai estate, and made a commercial in which he portrayed a J.R. Ewing who had forsaken oil for solar power. He was a longtime member of the Peace and Freedom Party, a minor leftist organization in California.

Hagman told the Times that after death he wanted his remains to be “spread over a field and have marijuana and wheat planted and harvest it in a couple of years and then have a big marijuana cake, enough for 200 to 300 people. People would eat a little of Larry.”

General News Comments Off on Larry Hagman Dead: ‘Dallas’ TV Star Dies At 81 Print this News
Why Did We Give Our Lives For Freedom For All ? (Newer)
(Older) Random Thoughts From A Songwriter: Just Another Song