Have You Ever Wondered Why 6 is so Terrified of 7 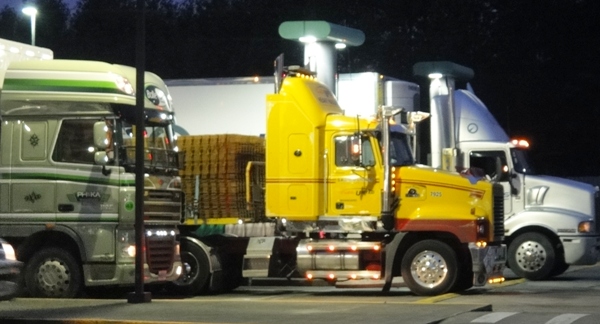 Cathy and I are on a short holiday away from home, and we were having some coffee and a burger at a well-known Truckstop outside Auckland last night. We were sitting waiting for the burgers to arrive when we noticed this huge sign board on the wall, which was displaying some of their specials, when a question came up asking “Why is 6 scared of 7” well I assumed that this was an old joke but in all of my lifetime and Cathy’s, we have never seen or heard this joke before. So I would very much like to share it with you too, unless you are fortunate, as you probably are, to have heard it before, but for us it was really funny, and perhaps simple I know, but it was enough to put a really big smile on our faces and a rather unexpected and spontaneous chuckle was heard at our table. Neither Cathy or I could believe that such a simple little joke had eluded us throughout “The Days Of Our Lives” (Maybe I will be sent a cheque for plugging that line, lol)