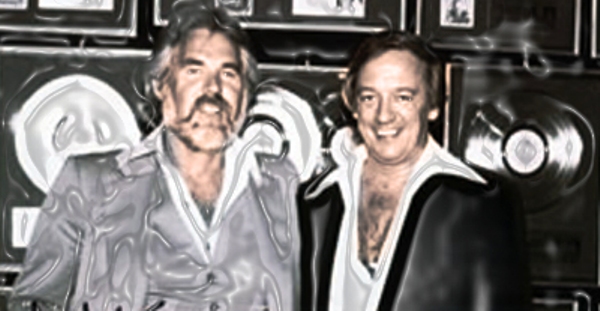 Songwriter and musician Larry Butler, who produced several of Kenny Rogers‘ biggest hits, died Friday (Jan. 20) of natural causes at his home in Pensacola, Fla., at age 69. A Pensacola native, Butler began playing piano at age 4 and performed in a band in Florida before moving to Memphis to become a member of the Gentrys, who scored a Top 10 pop hit in 1965 with “Keep on Dancin’.” In Nashville, Butler was a top session musician, playing piano on hits such as Conway Twitty‘s “Hello Darlin'” and Bobby Goldsboro’s “Honey.”

He produced records for Capitol and CBS before being named head of United Artists Records’ Nashville division in 1973. At United Artists, he signed Dottie West and Crystal Gayle to the label and played a major role in launching Kenny Rogers’ solo career by producing hits such as “Lucille,” “She Believes in Me,” “The Gambler,” “Love or Something Like It,” “You Decorated My Life” and “Coward of the County.” He and co-writer Chips Moman won a Grammy in 1975 for best country song for “(Hey Won’t You Play) Another Somebody Done Somebody Wrong Song,” a major hit for B.J. Thomas. Butler won another Grammy in 1979 for overall producer of the year in the nonclassical division. After leaving United Artists, he formed an independent production company and worked with acts such as Charlie Rich, Mac Davis, Don McLean and John Denver. In recent years, Butler continued his work as a producer in Pensacola.