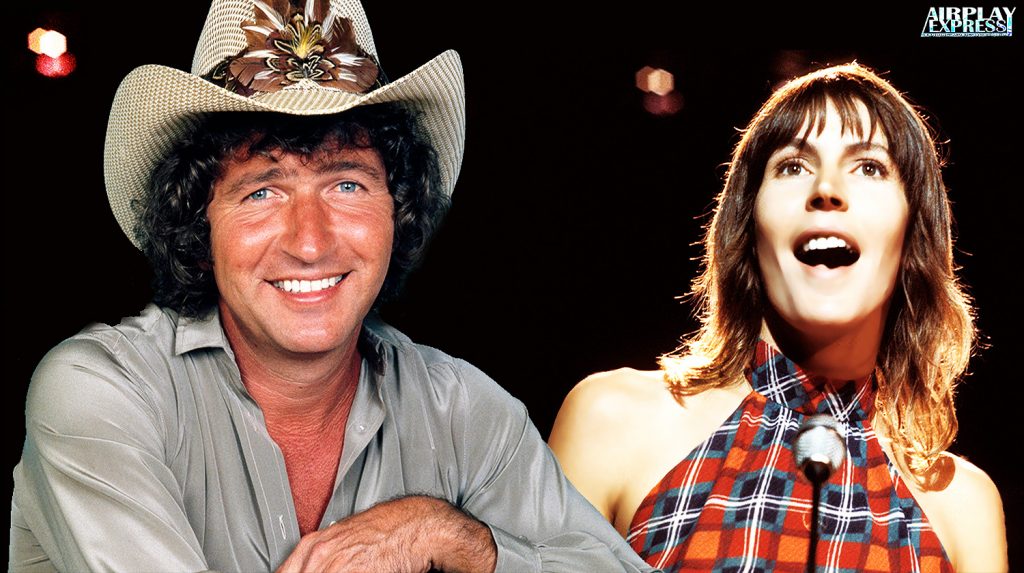 When the sun rose on September 29, 2020 the would soon learn that two well-known artists not only died on the same day but they were both 78 years old when they died. Now I know that was just a coincidence but we will miss both Mac Davis and Helen Reddy from this day on and forever.

Helen Maxine Reddy was an Australian-American singer, songwriter. Born in Melbourne, Victoria, to a show-business family, Reddy started her career as an entertainer at age four. Helen will probably best remembered for 1971 hit, ‘I Am Woman” and “Delta Dawn” 1973. Helen Reddy was one of the world’s most successful artists of the ’70s and early ’80s. Album after album shot to the top of the charts and Helen’s velvet tones would make older and overlooked songs into instant classics. Helen Reddy’s “I Am Woman” will live long after her death, even though there were many other songs that shine from the dozen or so albums Reddy recorded. God must have blessed her as He let her live out her dreams.

Scott Mac Davis was an American country music singer, songwriter, and actor, originally from Lubbock, Texas; he enjoyed much crossover success. His early work writing for Elvis Presley, that not everyone worldwide is aware of, produced the hits “Memories”, “In the Ghetto”, “Don’t Cry Daddy”, and “A Little Less Conversation”. After writing hits for Elvis Presley and others, he finally realized that his voice which he thought was not good enough, was accepted by radio, he became famous in his own right with songs like the No.1 hit “Hard To Be Humble” and “Baby Don’t Get Hooked on Me.” More recently, after years of inactivity on the charts, Mac Davis enjoyed a revival as a songwriter, co-writing with pop artists like Avicii from Sweden with whom he wrote the 2014 global pop hit “Addicted to You.”

Artists Remembered One Comment » Print this News
This October Ed Dailey Celebrates 24 years of Radio (Newer)
(Older) Waylon, Jessi and Whey are All Jennings and Country