I Look Forward To The New Music Row And Goodbye To All Those Old Houses.

The buzz on Music Row these days seems to center around the fact that several of the buildings on Music Row could soon be demolished to make room for high rise office, condominium, and restaurant buildings.  I suppose someone will want to harm me after reading this story but plearemember these are only my opinions.

The historians keep saying the little houses that once housed recording studios, music publishers, promotion companies will disappear and thus the historical value and charm of Music Row will also disappear.  NONE of those little houses are standing there in their historical or original structure.  NONE of them could have ever passed Metro Codes in this day and time and thus have been modified and modified again including and not limited to a total renewal of electrical, plumbing, roofing, siding, and flooring just to be able to pass inspection.

So exacty where is the historical value? Just because those drafty old houses once housed the office of a music publisher that distributed songs the whole world can sing along with doesn’t mean it should stand there until it falls down.  Those new high rise buildings usually come with underground parking.  Yes parking will finally be available on Music Row.  The retro looking area of the city will shine brightly with it’s new air conditioned buildings and visitors will be able to sit down and enjoy a nice meal instead of dining on a hot dog and a beer.

Lower Broadway in Nashville also known as the Honky Tonk District, enjoys the wealth it takes in annually because of it’s charm and allowing the adult Country Music fans of the world to indulge in their favorite music and plenty of cold alcoholic beverages.  I am happy for downtown Nashville and all of it’s popularity and I say let’s not change it in any way since it is working so well.

Now is the time to take Music Row up a notch and let’s start acting like professionals instead of the “Hee Haw” stereo type portrayed in movies.  I look forward to the new Music Row and goodbye to all those old houses. 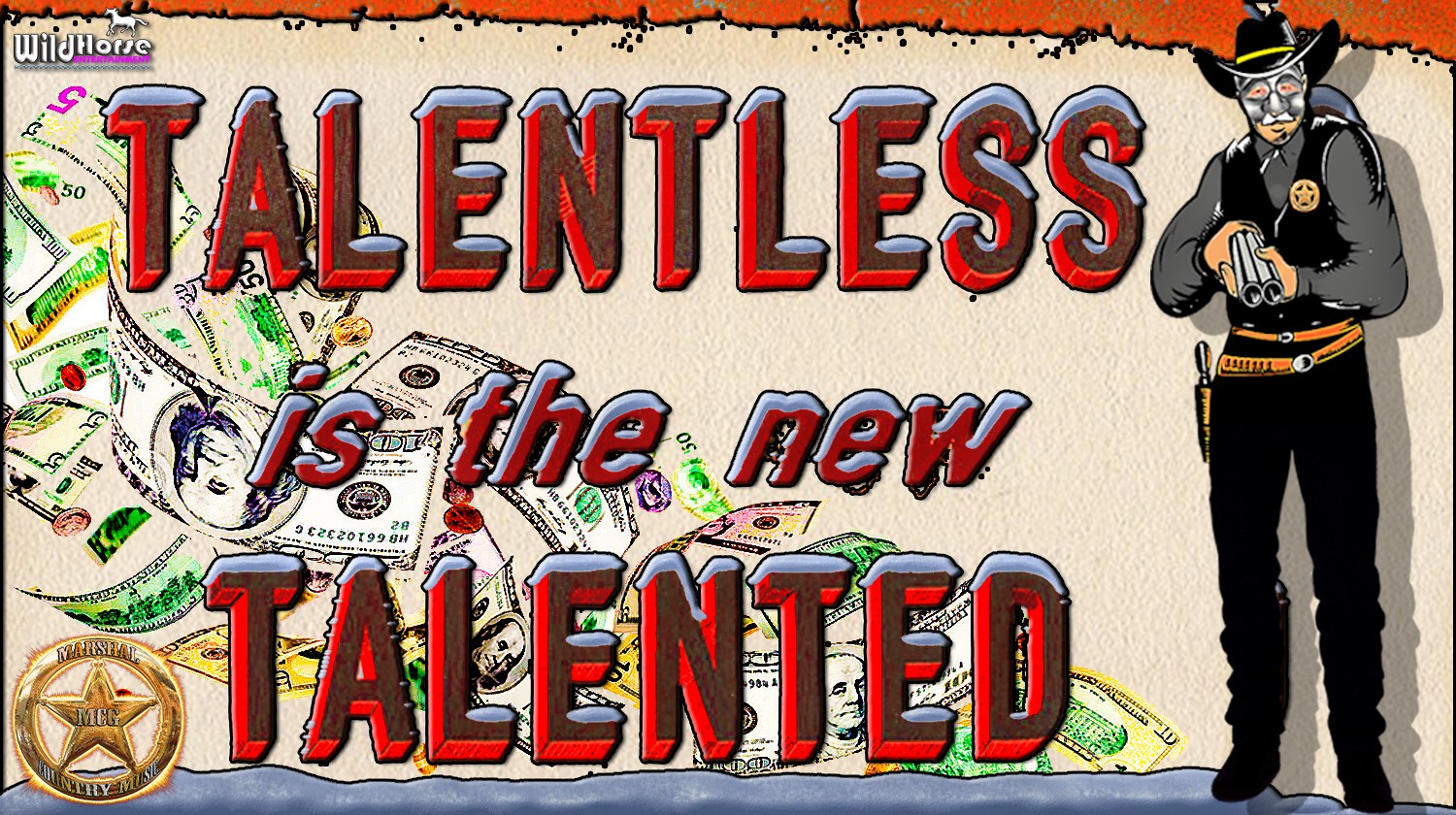 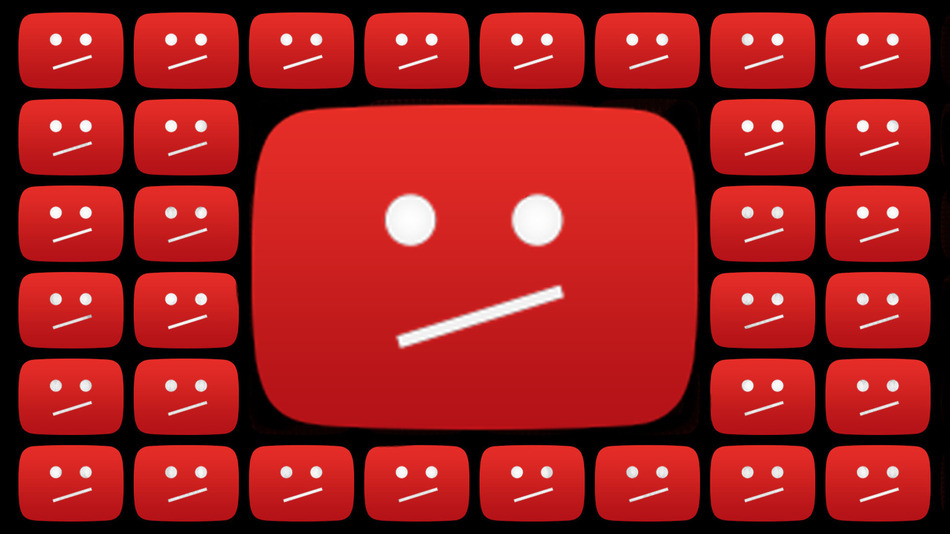 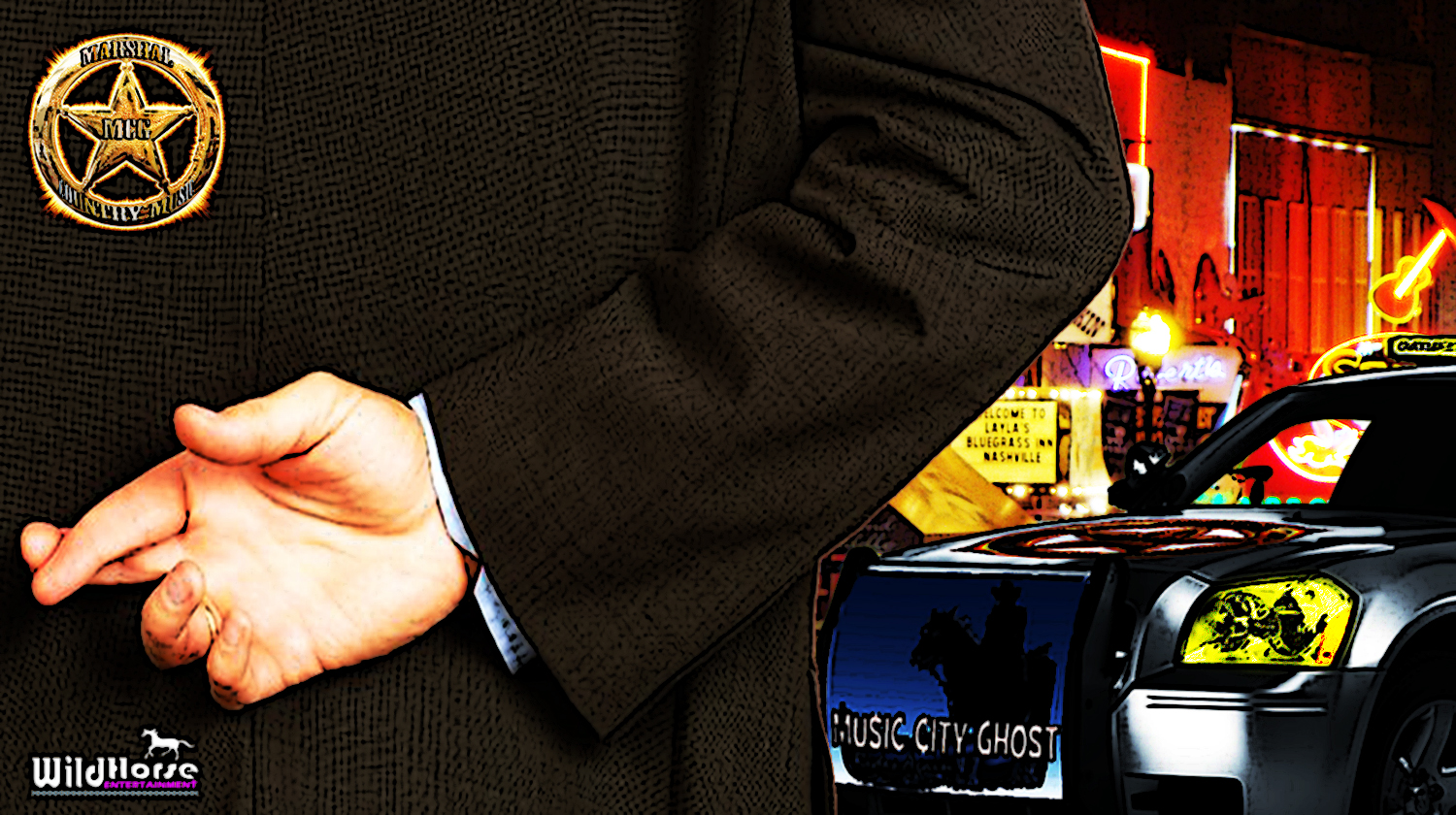