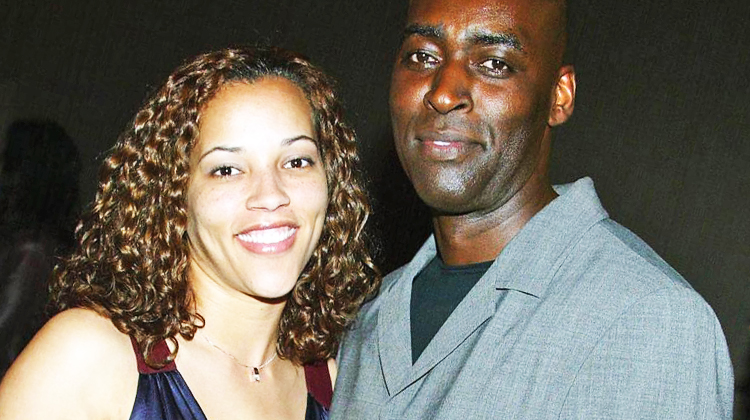 Jace, who played a religious cop struggling with his homosexuality in FX’s ‘The Shield,’ allegedly shot his wife of nine years, April, on Monday night. The actor called 911 after the shooting and remained on the scene until police arrived. He is being held on a $1 million bail.

“This is more than a shock,” the slain woman’s big brother, Carlo Laune, told the Daily News. “It’s out of this world. That’s not humanity what happened.”

While local media reported the couple had been arguing over money, Laune said he had no inkling Jace and his sister were at odds. “Not at all,” he said. “Not at all. Zero.”