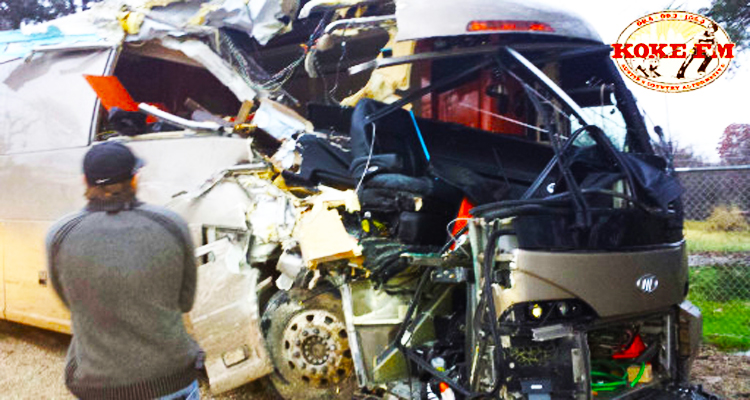 SULPHUR SPRINGS, Texas (AP) — Singer Willie Nelson has suspended performances until December after three of his band members were hurt when their bus plowed into a bridge pillar in East Texas during rainy conditions. The Texas Department of Public Safety says Nelson was not aboard in the weather-related accident around 3:30 a.m. CST Saturday on Interstate 30 near Sulphur Springs, 75 miles northeast of Dallas.