Do We Really Think About What We See and Read? 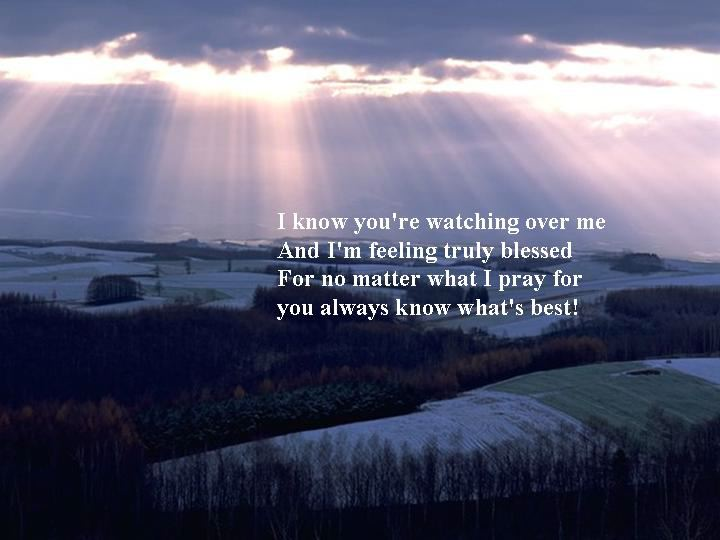 God’s wisdom is seen in the making of an elephant. The four legs of this great beast all bend forward in the same direction. No other quadruped is so made. God planned that this animal would have a huge body, too large to live on two legs. For this reason He gave it four fulcrums so that it can rise from the ground easily.

God’s wisdom is revealed in His arrangement of sections and segments, as well as in the number of grains.

-The waves of the sea roll in on shore twenty-six to the minute in all kinds of weather.

All grains are found in even numbers on the stalks, and the Lord specified thirty fold, sixty fold, and a hundred fold all even numbers.

God has caused the flowers to blossom at certain specified times during the day. Linnaeus, the great botanist, once said that if he had a conservatory containing the right kind of soil, moisture and temperature, he could tell the time of day or night by the flowers that were open and those that were closed!

The lives of each of you may be ordered by the Lord in a beautiful way for His glory, if you will only entrust Him with your life. If you try to regulate your own life, it will only be a mess and a failure. Only the One Who made the brain and the heart can successfully guide them to a profitable end.

The Bible
When you carry “the Bible”, Satan has a headache, when you open it, he collapses, when he sees you reading it, he loses his strength, AND when you stand on the Word of God, Satan can’t hurt you! And did you also know… “Life without God is like a unsharpened pencil – it has no point.”

I HOPE YOU FIND THIS AS FASCINATING AS I DID. May God Bless You In Ways You Never Even Dreamed

Email Outpost Comments Off on Do We Really Think About What We See and Read? Print this News
Christopher Reeve in a 1974 TV Commercial (Newer)
(Older) Rhon’s Sunday Inspiration From Jesus Calling

No Comments to Do We Really Think About What We See and Read?