Joe Biden’s Lies About being Arrested In Soweto

Former US Vice President Joe Biden has told a story about being arrested in South Africa during several presidential campaign events in February, but there’s no evidence he’s ever mentioned the incident ever before. Biden has told the story – in which he says he was arrested while trying to visit Nelson Mandela in the 1970s – at two events in Nevada and one in South Carolina, according to the New York Times. But the New York Times reported that after a deep dive into Biden’s memoir, past speaking events, and interviews, they found that he had never spoken about the arrest until the 2020 presidential race.

“This day, 30 years ago, Nelson Mandela walked out of prison and entered into discussions about apartheid,” Biden said at a South Carolina event on February 11. “I had the great honor of meeting him. I had the great honor of being arrested with our UN ambassador on the streets of Soweto trying to get to see him on [Robben] Island.

The New York Times reported that Biden mentioned the 1970s South Africa trip in his 2007 memoir, but made no mention of an arrest. According to HuffPost, Biden spoke about a 1977 visit to the South African Embassy in Washington in 2013 but did not reverence being arrested. Biden said at the time that he met with anti-apartheid leaders, though Mandela was still in prison and they did not have a chance to meet. Former civil rights activist and Georgia congressman Andrew Young, who was a US ambassador to the United Nations from 1977 to 1979 told The New York Times that he traveled to South Africa with Biden and did not recall an arrest.

“No, I was never arrested and I don’t think he was, either,” the 87-year-old Georgia congressman Andrew Young said. “Now, people were being arrested in Washington. I don’t think there was ever a situation where congressmen were arrested in South Africa.” The Biden campaign has not yet responded to Insider’s request for comment. 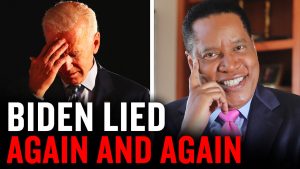 Facts Checked on Google about Biden’s ridiculous claim he was arrested trying to see Mandela: 25 Feb 2020 — At least three times, the former vice president has told a tall tale about being arrested in South Africa. Four Pinocchios! – https://www.washingtonpost.com › politics › 2020/02/25

Rumble — The Biden administration claimed (with a straight face) they did not inherit a vaccination distribution plan from former President Trump. Can you believe it? Of course, the “main-stream” media came to his aide and called it a “verbal stumble.” Here is the problem, if this were a one-off, the stumble could be justified, but it is not. President Biden built his career in politics for over thirty years now, and they keep spilling out of his mouth. Come on, man! What happened to the fact-checkers?

Well, President Biden has no boundaries when it comes to what’s true and what’s not, it seems in the eyes of the world he lies straight-faced without remorse oh and believes it too. 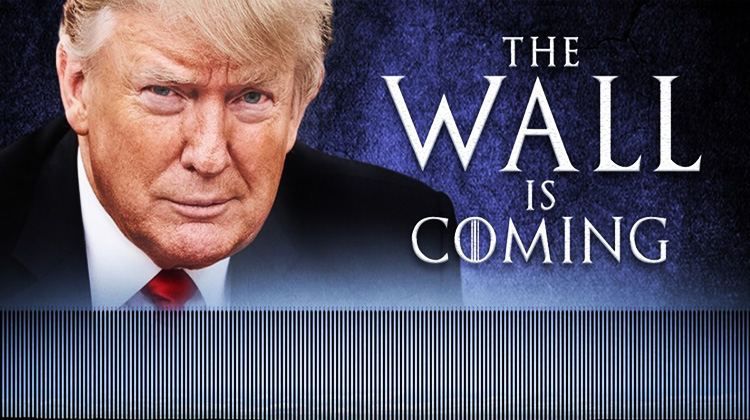