Oh Boy, If You Think Beyonce Does Not Belong on a Country Stage You Are labeled a Racist ?? 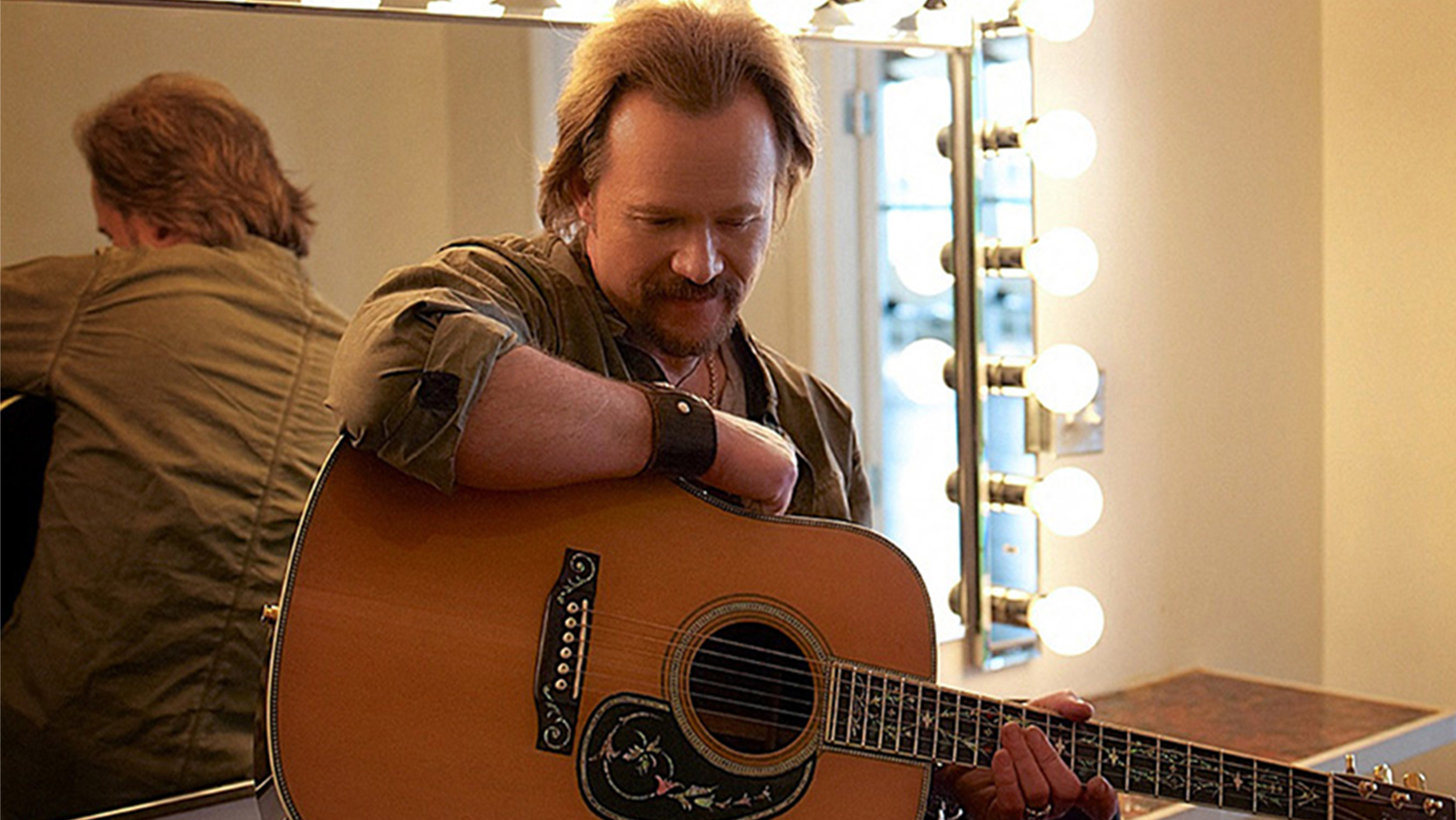 Earlier this month, following Beyoncé‘s performance with the Dixie Chicks at the 50th annual CMA Awards on Nov. 3, Travis Tritt—as well as many other country music fans—took to Twitter to voice his thoughts about the presence of non-country artists performing at country music awards show.

While many agreed with what Travis had to say:

Beyoncé fans—also known as the Beyhive—set their sites on Travis, attacking him via social media for what they believed were racist and derogatory comments.

Nash Country Daily had a chance to sit down with Travis after the Twitter battle to talk about his new album, A Man and His Guitar (more on that next week), his comments regarding the CMA show and the backlash.

USA Politics Comments Off on Oh Boy, If You Think Beyonce Does Not Belong on a Country Stage You Are labeled a Racist ?? Print this News
Jim Rose Remembers Radio Friday Nov 25, 2016 (Newer)
(Older) Thanksgiving Television Lineup Performances From …