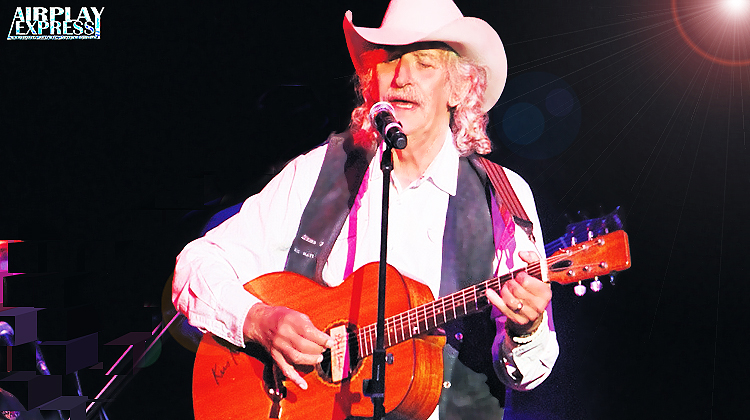 A few days ago Matt was flying from Cape Town to Johannesburg to perform at a Country gig with five or six Country Legends in Pretoria, South Africa. On arrival, much to his dismay his favorite guitar’s neck was broken during the short flight.

Matt went on to say that it finally dawned on him that his music, being Country Music, has gone to hell as he was about to go on stage performing at a Country Music gig, and there was not even one guitar in sight. “Mind-Boggling,” he said