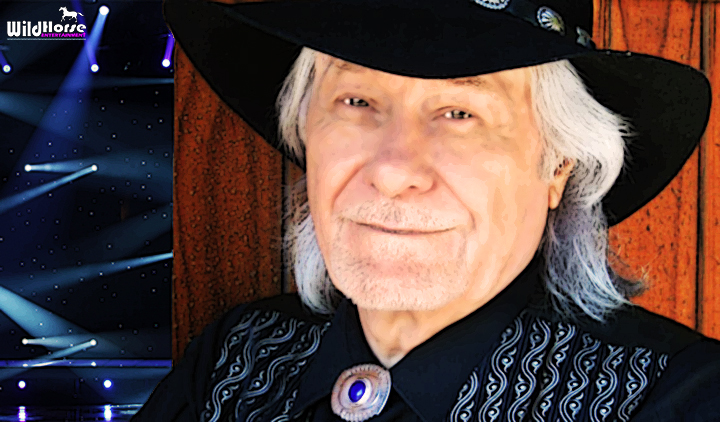 I am pleased to tell you that Bobby, is doing great and he is thoroughly enjoying his break from live shows and he is currently working in the studio, completing his new CD, which promises to be his best ever. Bobby is currently still on medication for his hearing problem, which seems to be caused by some kind of inner ear infection. He sends his love and best wishes to all his wonderful friends and dear fans, who mean the world to him – Billy Forrest. 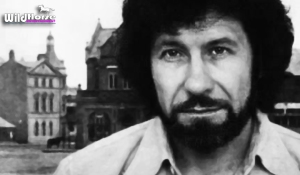 Bobby Angel is a well-known South African country singer, radio and TV star, with many hits under his belt he still performs regularly at festivals in and around South Africa.

One of Bobby’s biggest hits was a cover version of a Waylon Jennings/Billy Shaver song “You Asked Me To” which went straight to number one on the Springbok Radio Top20, the official South African Chart show, in March of 1975.  Another Top 5 hit for Bobby was “Green Eyed Angel” in July of 1976. But it was Bobby’s version of “You Asked Me To” that laid down the foundation that would eventually place him firmly in the South African Country Music book of legends.