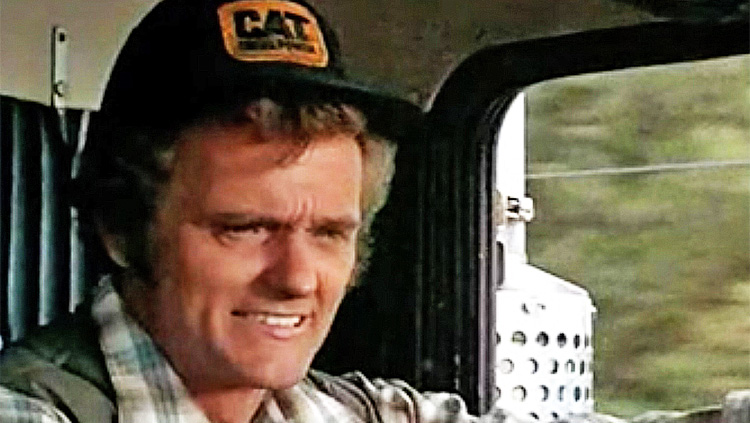 On What Would Be Jerry Reed’s 80th Birthday This month,

Over his storied career, the consummate entertainer racked up hits as a singer and songwriter, while mesmerizing fans with his guitar prowess and charming audiences with his down-home acting chops. Hopefully, Jerry will one day be recognized for his contributions to country music with a spot in the Country Music Hall of Fame. Looking at you, Country Music Association—Jerry is the ideal Veteran Era candidate.

As a songwriter, Jerry penned tunes for everyone from Elvis Presley and Johnny Cash to Dean Martin and Tom Jones. As a solo artist, Jerry found his groove with hits like “Amos Moses,” “When You’re Hot, You’re Hot,” “Lord, Mr. Ford,” and “East Bound and Down,” which served as the theme song to 1977’s Smokey and the Bandit. In the flick, Jerry starred opposite Burt Reynolds as wily truck driver Cledus “Snowman” Snow.

Leave it to Jerry to upshift the unsavory occupation of bootlegging beer into an anthem for every truck-driving Southerner with an unquenchable thirst for adventure. When The boys are thirsty in Atlanta and there’s beer in Texarkana, the big-riggin’ Snowman will bring it back no matter what it takes.

In honor of Jerry’s 80th birthday, check out a live performance of “East Bound and Down” from Austin City Limits.