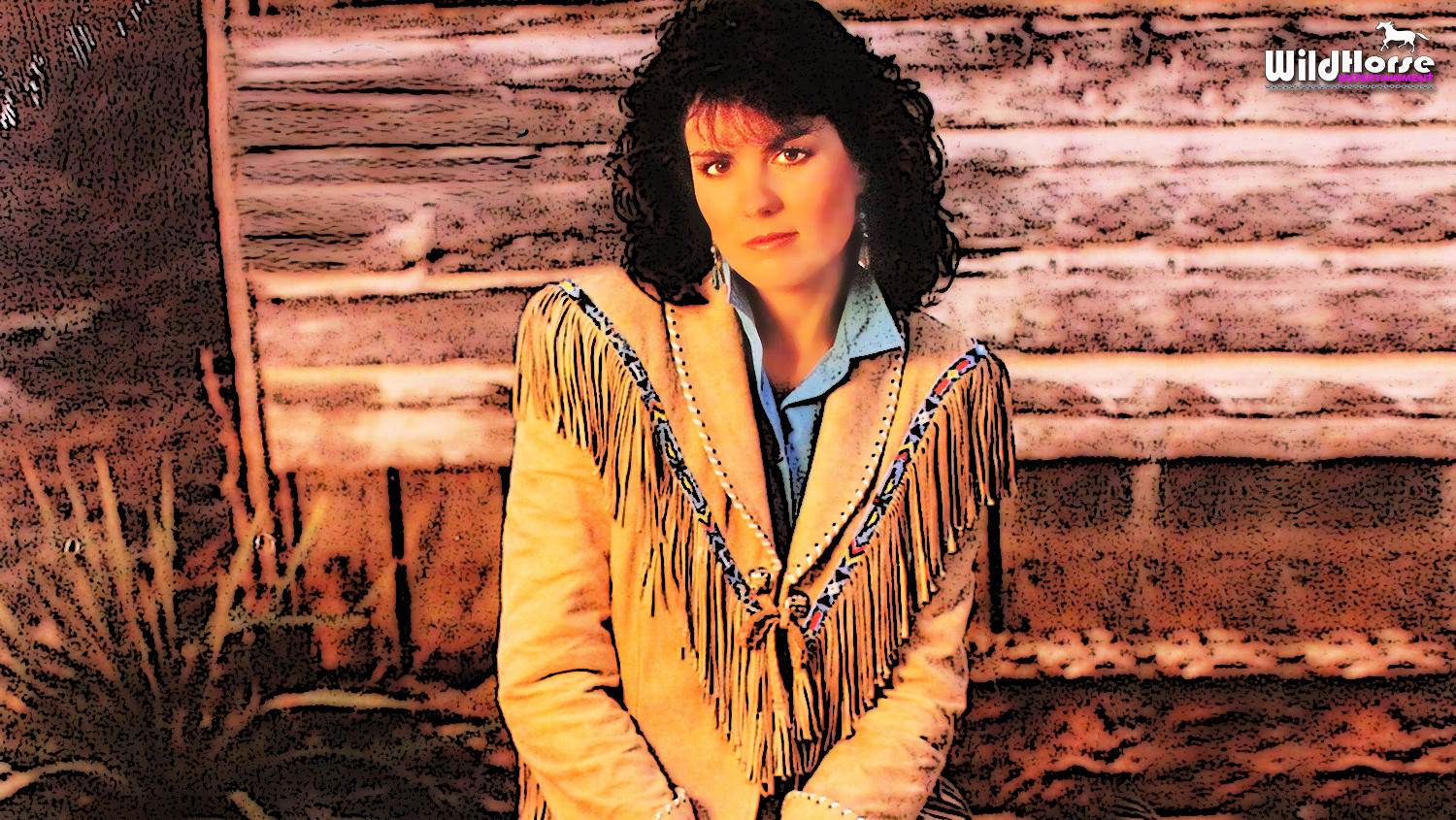 Singer-songwriter Holly Dunn, who enjoyed a string of top 10 country hits such as “Daddy’s Hands” and “You Really Had Me Going” in the late Eighties and early Nineties, has died at 59 following a battle with ovarian cancer. Nashville’s WSMV reports that Dunn was in hospice care in Albuquerque, New Mexico.

Holly Suzette Dunn was born August 22nd, 1957, in San Antonio and began performing in high school. Following college at Abilene Christian University, she moved to Nashville to pursue a career, supporting herself by singing demo recordings and joining her songwriter-producer brother Chris Waters (Tim McGraw’s “She Really Had Me Going,” Terri Clark’s “You’re Easy on the Eyes”) as a staff writer for CBS.  After Dunn switched publishing companies to MTM, Louise Mandrell had a top 10 hit with Dunn’s song “I’m Not Through Loving You Yet.”

Dunn released her first single via MTM in 1985, with her self-titled debut album following in 1986. Holly Dunn contained one of her signature hits in “Daddy’s Hands,” a wistful depiction of a father-daughter relationship that Dunn wrote alone (Watch the video below). She released two more albums for MTM, 1987’s Cornerstone and 1988’s Across the Rio Grande, resulting in hits such as “Love Someone Like Me,” “Strangers Again” and “(It’s Always Gonna Be) Someday” – all of which Dunn co-wrote.

In 1989, Dunn shifted labels to Warner Bros. Records, releasing the album The Blue Rose of Texas. That LP produced the Dunn co-penned “Are You Ever Gonna Love Me” (her first Number One) as well as the top five hit “There Goes My Heart Again.” She earned a second chart topper in 1990 with “You Really Had Me Going,” which she co-wrote with her brother Chris Waters and Tom Shapiro for the album Heart Full of Love.

Warner Bros. released Dunn’s hits package Milestones in 1991, but it was marred by controversy when some viewed the collection’s new song “Maybe I Mean Yes” as permissive of date rape. Subsequently, Dunn requested that the song be withdrawn from radio play. Dunn exited the label in 1993, after the album Getting it Dunn failed to produce any hits.

Dunn continued to release albums on smaller labels, including Life and Love and All the Stages and Leave One Bridge Standing. Additionally, she branched out by co-hosting a morning show on a country station in Detroit and appearing on camera as a host of The Nashville Network’s Opry Backstage in 2001 and 2002.

In 2003, Dunn officially retired from music, focusing on visual arts from her home base in New Mexico. Her paintings were inspired by her surroundings in the Southwest and she offered them through the Pena-Dunn Gallery, which she operated with Amado Peña.

Dunn revealed her cancer diagnosis in June, speaking with Christian publication Hallels. “Being a Christian, I know that no matter how this chapter ends, I will be okay,” she said. “Either upright walking on this earth or safe in my Savior’s arms.”