Grace Kelly One of Most Beautiful Women Ever Lived 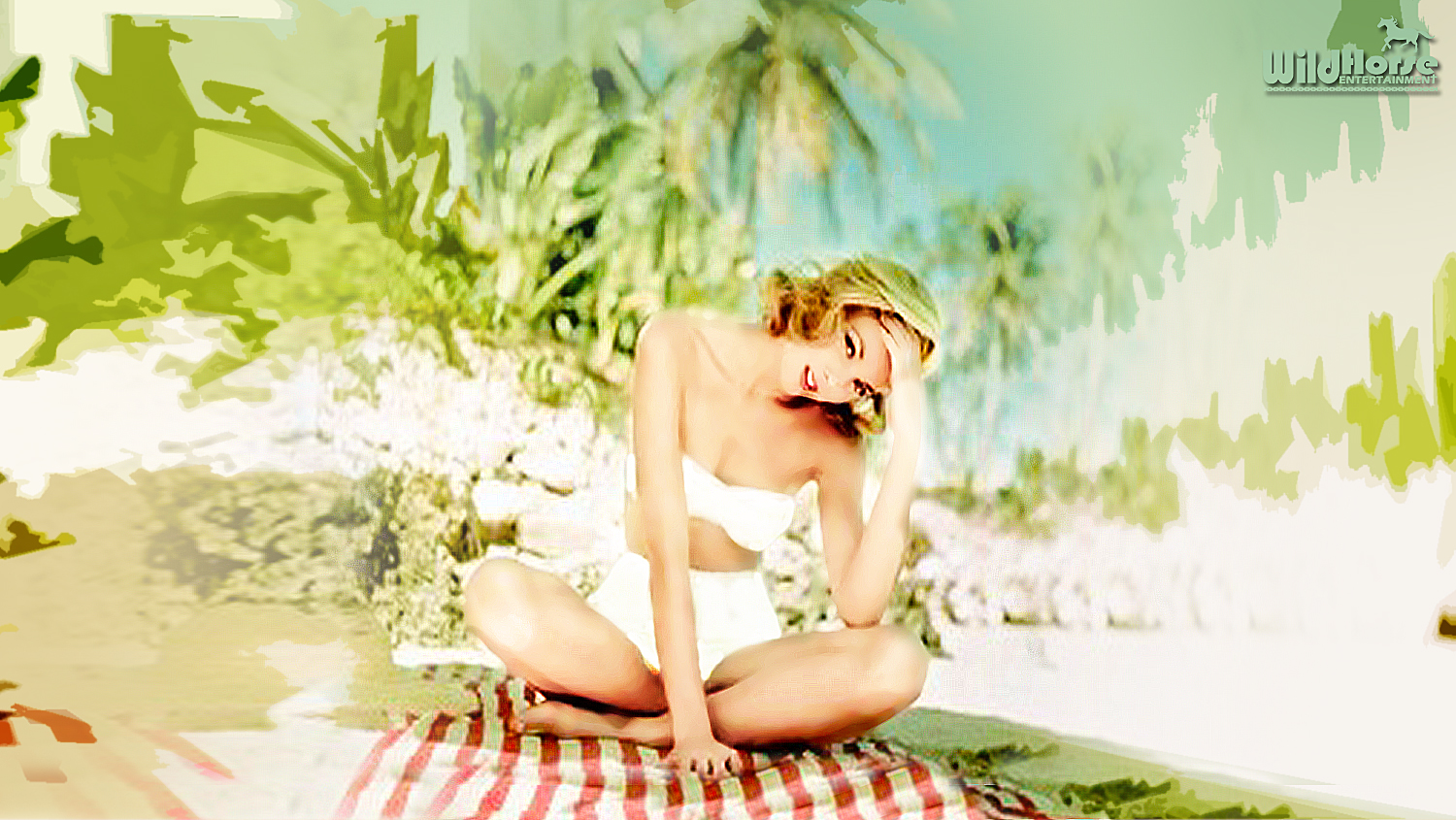 Few people have seen this rare photograph that offer more than just publicity shots of a famous figure but rather give an in-depth look into the way they lived and the things that mattered to them. 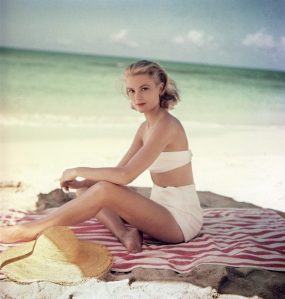 Grace Kelly was one of the most beautiful women who ever lived and when she was first photographed by Howard Conant it was clear that she would be a star.

The photographer followed her while on vacation in Jamaica and many of his photos have been featured in magazines. But this rare image gives the stunning Grace Kelly a peaceful look in a beautiful backdrop.