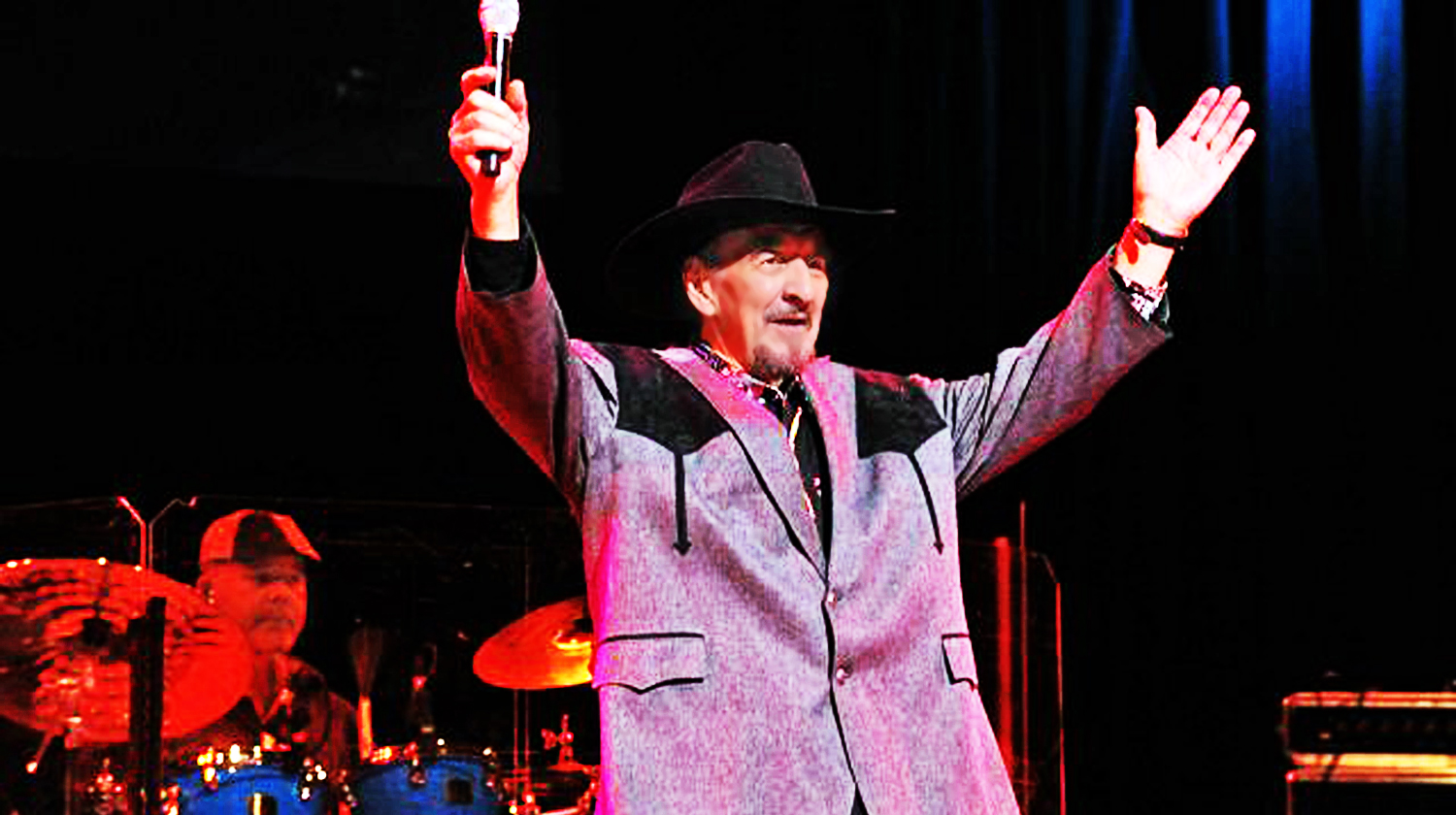 Hal Willis (born July 15, 1933) is a Canadian country singer, living in Nashville, Tennessee, USA. He was born Leonald Francis Gauthier inRouyn-Noranda, Quebec. He is the youngest son of Alfred and Evelina Gauthier His famous country single was “The Lumberjack,” an international hit that sold over 1.5 million copies. In 1965, it peaked at number 5 on the Billboard country charts in the USA. This success was such a phenomenon that he has been since called Mr. Lumberjack.

His popularity started rising in 1956 when he and his wife, Ginger Willis, were hired by Colonel Tom Parker to tour with the music phenomenon of the hour, Elvis Presley. At this time, Hal and Ginger were also rock and roll singers recording songs like “My Pink Cadillac” and “Bop a Dee Bop a Doo.” Hal and Ginger, along with Hank Snow, were the only Canadian performers to tour with Elvis Presley. He also performed and toured through his career with many American Country Music Hall of Fame singers such as Patsy Cline, Webb Pierce, Loretta Lynn, Dolly Parton, Porter Wagoner, Johnny Cash and Willie Nelson.

Hal and Ginger Willis were inducted into the Canadian Country Music Hall of Fame in 2010. On May 27, 2012, Hal Willis was also inducted to the Quebec Museum of Rock & Roll through a ceremony held in Rouyn-Noranda, Quebec, Canada at the international Festival des guitares du monde de l’Abitibi-Témiscamingue:www.fgmat.com.

“When Bob and I had RhonBob Promotions, Hal Willis was one of the top artists we promoted.  A power house Artist and Songwriter.  Hearing from friend DJ Wallmsley Bev (Canada )  a few minutes ago that he died on Friday is hard to believe.  He will be missed by many.  It was a privilege to have him in Bob’s and my life” – Rhonnie Scheuerman

– Story sent in by Rhonnie Scheuerman 2015

Download Hal Willis Million seller “Mr Lumberjack” now by clicking on banner and celebrate the life of a Country Legend.

Artists Remembered Comments Off on Country Legend Hal Willis ‘Mr Lumberjack” Dies at 82 Print this News
Rhon’s Early Morning Inspiration For Monday (Newer)
(Older) Have You Achieved Your Goals For The Year So Far?