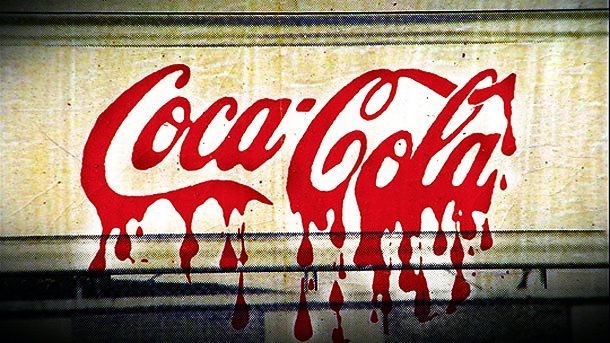 There has been so much written about Coca Cola yet we all drink it like water.

I dont Want To Do But I Just Can’t Help It.

Here are some facts that Coca-Cola drinkers will want to know (and may be freaked out by).

*America’s favorite drink originally contained cocaine and was alcoholic. John Pemberton, the inventor of coke, was a pharmacist who invented many drugs. However, he never made any money in pharmaceuticals.

*94 percent of the world’s population recognizes Coca-Cola. It’s the second most understood term in the world, behind “OK.”

*The modern image of Santa was embedded in our culture by coke through years of advertising.

*Coca-Cola originally claimed that it had health benefits and medicinal properties because it contained cocaine. Cocaine was later removed in 1903 and substituted with caffeine as the primary stimulant.

*You may be allergic to Coke and not know it because they are not obligated by law to reveal its “secret ingredient.” Coke’s recipe is in the Sun Trust bank in Atlanta, Georgia. Only 2 executives have access to the vault.

*According to Warren Buffet, Coca-Cola has no taste memory. So just like water, you will never get sick of it.

Like I said nothing we did not already know, but the huge question here is,

Do We Really Care Anymore

or as Hillary Clinton says,

What Does It Matter Anymore

No Comments to Facts about Coca-Cola you Probably Already Know