A Look Into the Bizarre Life of the ‘Human Barbie’ 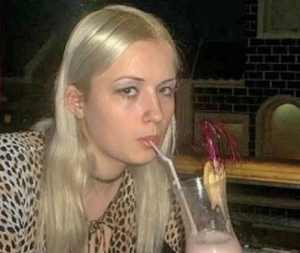 Most girls will not end up tall with a tiny waist, ample bust, long legs and shimmering blonde hair. But one woman from Ukraine challenged this notion and has done everything to try to meet the doll’s admittedly unnatural proportions. The result? She boasts the desired doll proportions and has reached a level of perfection that seems eerily inhuman. So what exactly does a human Barbie look like? More important, who is she and what does she do? Surprisingly, she does not just sit pretty in a plastic pink house, or cycle through the same endless series of frilly dresses. Read on to see what life is like for a real, human Barbie.

In fact, her doll collection was inexhaustible, each plastic girl flaunting her own stylish wardrobe. Unlike most girls, however, Lukyanova did not simply play house with her dolls and marry them off to random action figures. She took great interest in the impeccable symmetry of their bodies. This fascination, of course, never faded with her childhood. Valeria Lukyanova grew up in a seemingly normal environment in Moldova, back when it was still a part of the USSR. Her mother, Irina, worked for the Russian army and her father, Valery, was a builder, who also moonlighted as a DJ. She was a beautiful little girl who eventually grew to be a beautiful young woman. Did Lukyanova’s parents know there was something different about their beautiful daughter? Did they get a sense of things to come when she played with her beloved Barbie dolls growing up? Read on to find out. Since her father worked two seemingly opposite jobs as a both a builder and a DJ, Lukyanova grew up knowing she could always go in non-conventional directions, as you will soon see.

Knowing she could do anything she wanted, when things started to heat up between Russia and the Ukraine in 2014, Lukyanova decided to move someplace far away to escape the war. She then decided on a pretty unusual destination—Mexico. Would her unexpected choice of location make her unusual career choice easier? Lukyanova did not just one day morph into a beautiful human Barbie. Before her transformation, she could still turn heads, even without her intricate makeup and extreme proportions In 2007, she earned the title of Miss Diamond Crown of the World. Although she might have had some surgical enhancements then, she still had fairly commonplace features: full lips remained in an impeccable pout, lovely dark eyes framed by long lashes, smooth and straight blonde hair. Little did anyone know that her childhood hobby would manifest itself in her appearance and morph into an obsession. Originally, Lukyanova denied getting any physical enhancements done. However, becoming a flawless human Barbie doll meant she needed to have prefect proportions—and those require work. Allegedly, she started off with getting breast implants. Liking the new her, Lukyanova moved on to take even more drastic measures. But what was she going to do?

For a while, Lukyanova refused to acknowledge that her body had been altered in any way. According to her, her figure was a miraculous product of great genes and a vigorous diet and exercise regimens. Still, people remained skeptical. A 19-inch waist is not usually biologically possible for someone of her height and proportions, some argued. Even the world’s most celebrated supermodels cannot claim waists that small. So how is her figure possible? It became increasingly clear that Lukyanova had undergone some sort of major surgery. Usually, a person who is too thin will have a ribs that juts out noticeably. According to some skeptics, Lukyanova has achieved a new level of thinness because she had several of her ribs extracted completely. To prove it, critics point right to her bikini pictures, which reveal what is supposed to be anatomically impossible: large breasts with no upper ribs to support them, a waist that disappears inward until diverging into two bountiful hips. But while this figure may not be natural, it is only fair to give credit where credit is due: maintaining such an enviable body cannot be easy. So how does she do it? Her methods will probably shock you.

Lukyanova has stated in some interviews, perhaps even with an air of pride, that she eats very little. What she does eat tends to come in liquid form. Additionally, she is very selective about when she allows herself to eat.

Working out is a big part of Lukyanova’s equation for bodily perfection. In fact, she even forces herself to wait several hours after exercising before even considering eating or drinking. She also does not allow herself any water while she eats. This lifestyle may sound extreme as it is, but believe it or not, she took it even further. What Lukyanova tried to do next was even more extreme and even more dangerous.

One essential part of the breatharian’s restrictive diet is sunlight. After all, very few organisms can sit in the dark and take in the surrounding air. Nonetheless, Lukyanova allegedly managed to subsist off air alone. Those pictures you see of her lounging on a sandy beach, exposing her delicate skin to the sun’s rays? That’s all for show, claims Lukyanova. She actually tries to avoid daylight as much as possible, as she is not exactly going for a tan look. She prefers her smooth, fair skin. Lukyanova steadfastly claimed for a long time that she was the real deal: no plastic, no surgery scars, just enviable all-around natural perfection.

Well, almost. Eventually, she did admit that her breasts had some work. Slowly, over time, she has come to confess to some other complicated procedures, albeit indirectly. Even so, she said in one interview that she is through with enhancing her body surgically. Still, many of her unusual claims endure. As much as her spiritual ideas mean to her, Lukyanova admits that the first thing anyone usually notices about her is her exotic physical appearnce. In fact, that is likely all anyone will know.

But that’s the trick. Lukyanova knows her ideas are grand, beyond most people, maybe even unbelievable to many. However, she also knows that her beauty transfixes whole audiences. Once she snares them superficially, she can guide them into the depths of her understanding. 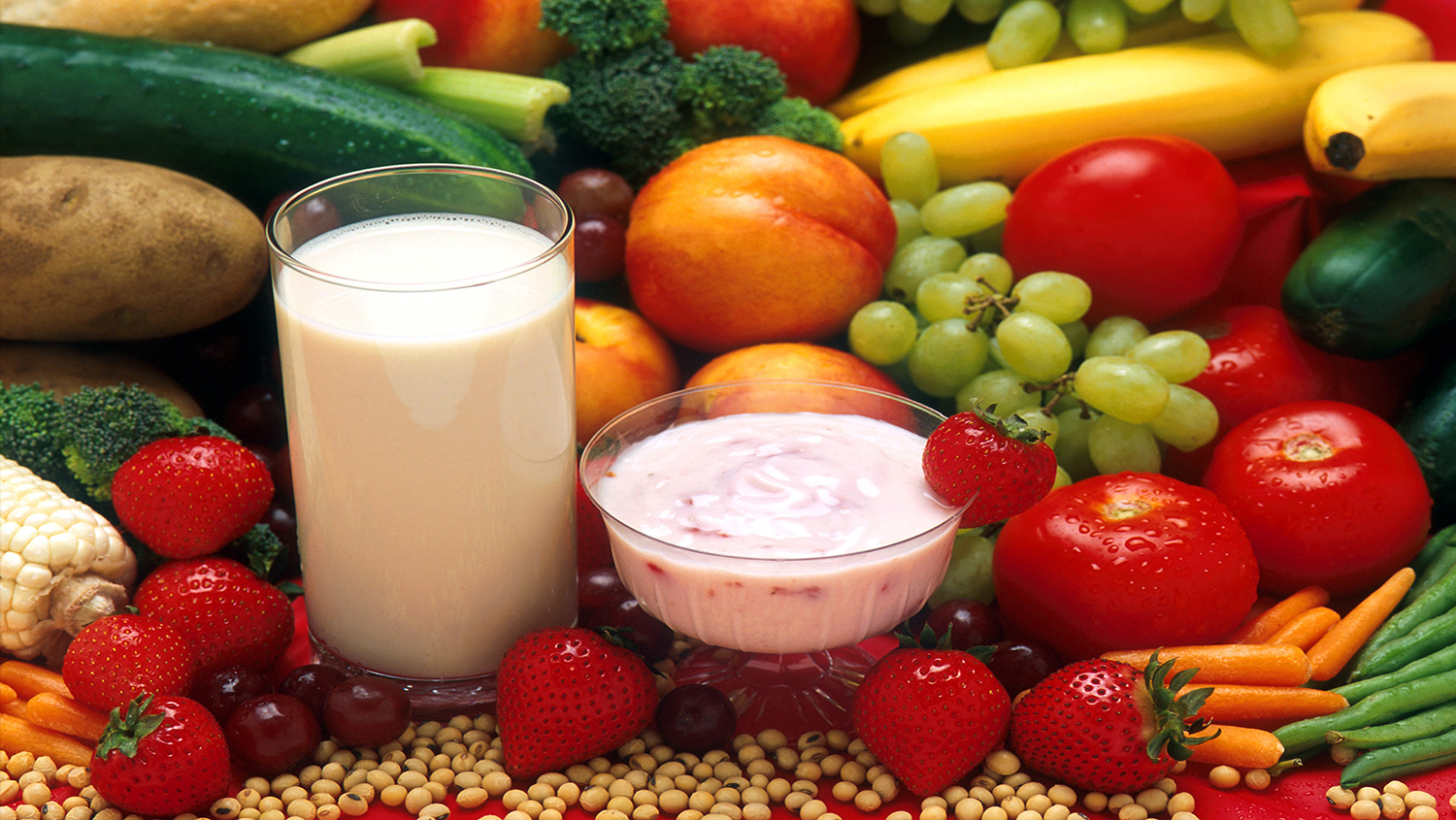 Before Your Workout…They Say Read This!

What You Eat Before and After a Workout Can Help You Build Muscle, Improve EnduranceRead More