More On The Passing Of The Great Phil Everly 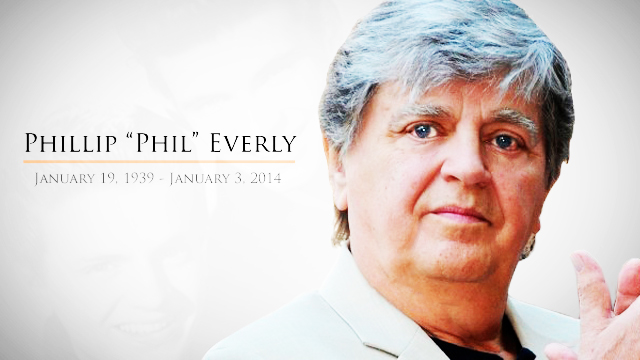 PETER COOPER’S ARTICLE ON PHIL EVERLY IN THE TENNESSEAN

Once again, Peter Cooper has written another super article on one of music’s great artists, Phil Everly.  I urge to read the following article which Peter has included in today’s Tennessean.  The music industry has endured many sad and great losses in the year 2013, and to start 2014 off with the great loss of Phil Everly, half of the Everly Bros. due, was filled with sadness.  Peter has given his all to this article and it is worth every word you will read – Marty Martel